Nimrod is believed to be the king of ancient Sumeria (Biblical Shinar). The story of the King Namrud (Nimrod) is described in the Quran (2:258) 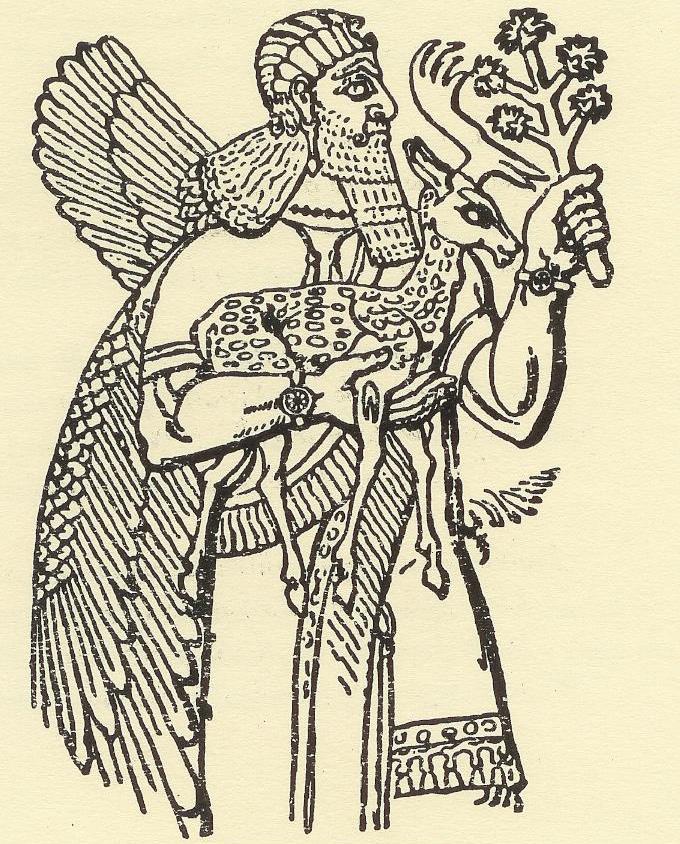 King Nimrod deified, from an ancient Nineveh artifact. It is narrated by Ibn Khatir that Namrud was challenged by Prophet Abraham (pbuh) who asked him, if he was truly almighty, could he give 'life' or 'death' to a person. Namrud replied, "yes". Then he brought two of his prisoner from the jail. He set one of them free and ordered to kill the other person. Then he told Abraham (pbuh), "Have you seen how I gave life to one and death to one!" Thus, Namrud showed such a shallow and cheap interpretation of life and death. He was then asked by Ibrahim (pbuh) if he could make the sun rise from the west. A this time, he had no answer. He was clearly not the almighty.