Uruk (وركاء or أوروك), Warkāʼ or Auruk; was an ancient city of Sumer and later of Babylonia. Situated east of the present bed of the Euphrates river, on the dried-up, ancient channel of the Euphrates, some 30 km (19 mi) east of modern Samawah, Al-Muthannā, Iraq. Uruk played a leading role in the early urbanization of Sumer in the mid-4th millennium BCE. At its height c. 2900 BCE, Uruk probably had 50,000–80,000 residents living in 6 km2 (2.32 sq mi) of walled area; making it the largest city in the world at the time.

Uruk is the type site for the Uruk period. Uruk played a leading role in the early urbanization of Sumer in the mid-4th millennium BCE. At its height c. 2900 BCE, Uruk probably had 50,000–80,000 residents living in 6 km2 (2.32 sq mi) of walled area; making it the largest city in the world at the time.

In addition to being one of the first cities, Uruk was the main force of urbanization and state formation during the Uruk period, or 'Uruk expansion' (4000–3200 BCE). This period of 800 years saw a shift from small, agricultural villages to a larger urban center with a full-time bureaucracy, military, and stratified society. Although other settlements coexisted with Uruk, they were generally about 10 hectares while Uruk was significantly larger and more complex. 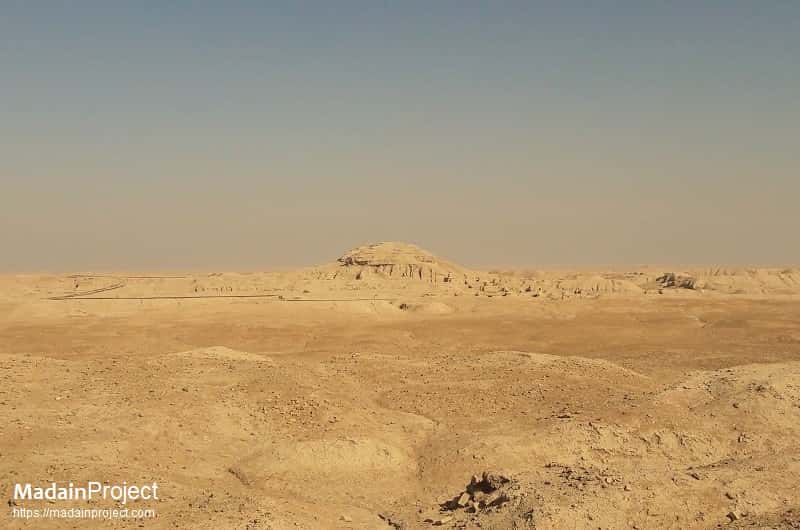 According to the Sumerian king list, Uruk was founded by the king Enmerkar. Uruk went through several phases of growth, from the Early Uruk period (4000–3500 BCE) to the Late Uruk period (3500–3100 BCE). The city lost its prime importance around 2000 BCE, in the context of the struggle of Babylonia against Elam, but it remained inhabited throughout the Seleucid (312–63 BCE) and Parthian (227 BCE to 224 CE) periods until it was finally abandoned shortly before or after the Islamic conquest of 633–638 CE.

The legendary king Gilgamesh, according to the chronology presented in the Sumerian king list, ruled Uruk in the 27th century BCE. In myth and literature, Uruk was famous as the capital city of Gilgamesh, hero of the Epic of Gilgamesh. It is also believed Uruk is the biblical Erech (Genesis 10:10), the second city founded by Nimrod in Shinar. The city was formed when two smaller Ubaid settlements merged.

The original city of Uruk was situated southwest of the ancient Euphrates River, now dry. Currently, the site of Warka is northeast of the modern Euphrates river. The Anu district consists of a single massive terrace, the Anu Ziggurat, dedicated to the Sumerian sky god An.

Evidence from excavations such as extensive pottery and the earliest known tablets of writing support these events. The introduction of the fast wheel for throwing pottery was developed during the later part of the Uruk period, and made the mass production of pottery simpler and more standardized.

The Stone Building (Steingebäude) of Uruk is a semi-subterranean building made of stone, that comprises of three rectangle rooms, that are nested in each other, with its central room C. The rooms were over 3m high. The access was made trough a ramp leading down from the surface level. The inner floor was paved with stone slabs. It is also unclear, if the building was only sub-terranean and had a flat or no roof at all, or if a super-structure was standing above the Stone Building. The location of the Stone Building right beside of the Anu Ziggurrat seems to indicate a special function however. 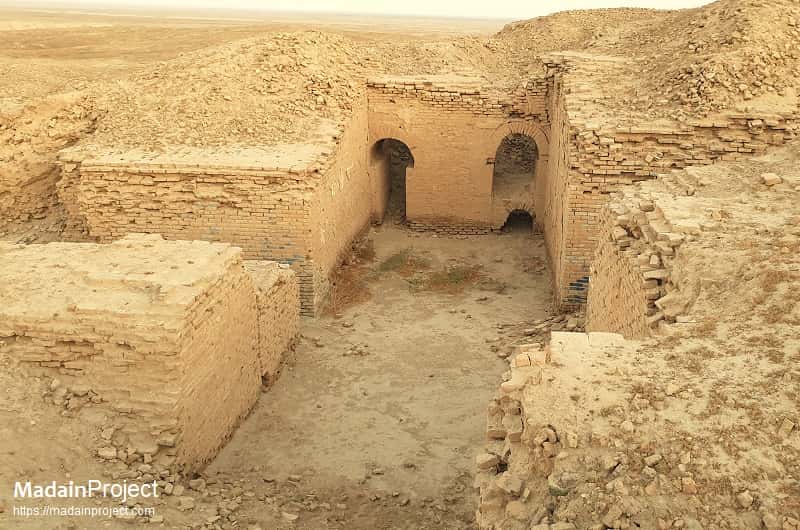 Originally built by the Seleucids circa 320 BCE, the Temple of IriGal or Aree Gal was located south of the Beit Reesh. The southern part of the temple includes a room used for religious rites. The temple was constructed with glazed bricks, but was severly neglected after the Seleucid era.

The Temple of Gareus is located in Uruk in Iraq and probably dates to circa 110 CE. Probably built during the Parthian period, it is among the few surviving religious structures of Parthian date in Babylonia. The building originally stood in a fortified area, which was slowly built over. Underneath the buildings there was a bath. The temple structure was partially restored in 1972. An inscription was found near the temple, which refers to the otherwise unknown god Gareus. Because of this, the temple has been ascribed to this deity. 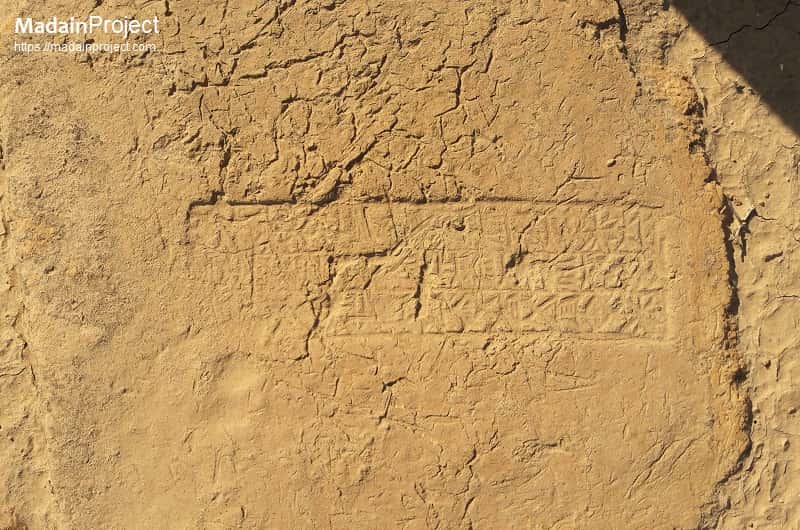 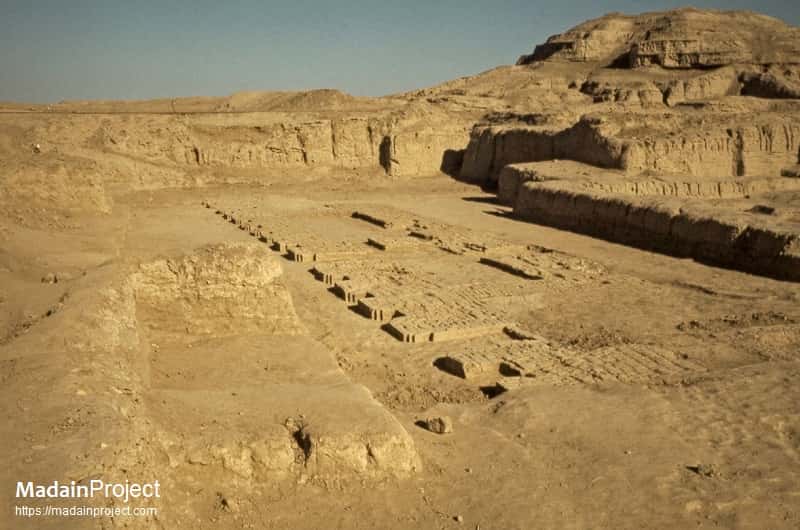