Biblical archaeology involves the recovery and scientific investigation of the material remains of past cultures that can illuminate the periods and descriptions in the Bible, be they from the Old Testament (Hebrew Bible) or from the New Testament, as well as the history and cosmogony of Judaism and Christianity.

A famous example of historical analysis combining biblical texts with archaeology is the inclusion of domestic camels in the biblical depictions of Abraham. Discrepancies between the date when camels first appear at archaeological sites and the supposed dates of Abraham's life have led to debates about when the stories were first recorded and the degree of later editing that may have occurred since they were originally composed, either in written or oral form. 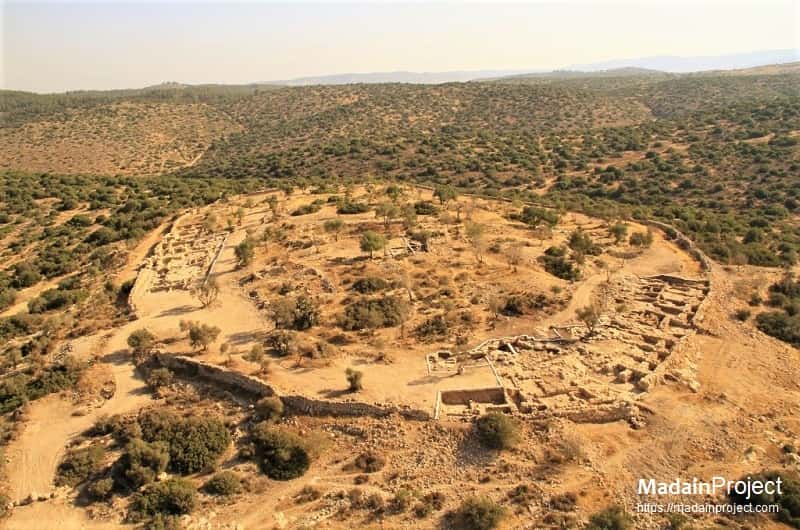 The principal location of interest is what is known in the relevant religions as the Holy Land, which from a Western perspective is also called the Middle East. In contrast, Near Eastern archaeology deals with the Ancient Near East, or Middle East, without giving any special consideration to whether its discoveries have any relationship with the Bible. 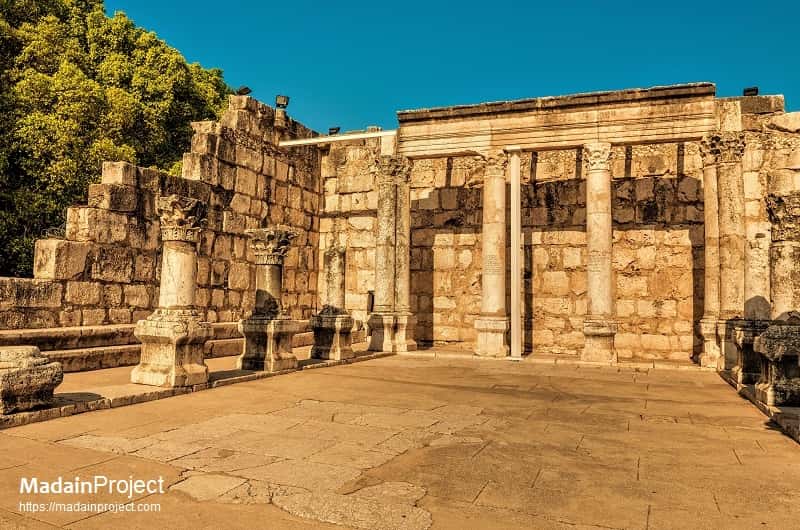 This seal impression, called a bulla, was found (2015) in a cache together with 33 other seals, figurines and ceramics, inside a collapsed building adjacent to Temple Mount that Jerusalemite archaeologist Eilat Mazar had already deemed to have had an administrative function. The oval impression on the clay seal, which was most likely set in a ring, states in ancient Hebrew script: "Belonging to Hezekiah [son of] Ahaz king of Judah." It also shows a two-winged sun, with wings turned downward, flanked by two ankh symbols symbolizing life.