Evolution of Quran refers to the concept of the development of Quran in it's current form as a book, from the original manuscripts. This page attempts to enlist the historical manuscripts of Quran in chronological order as they develop over time in context of script, and style. 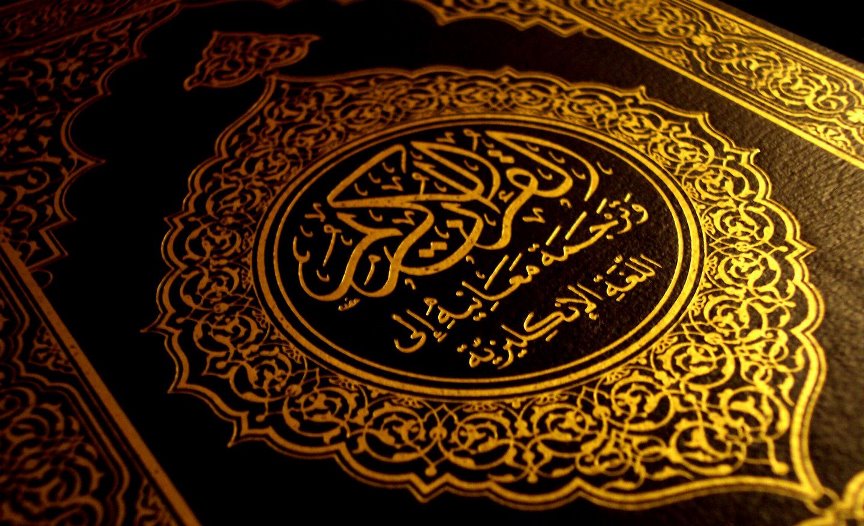 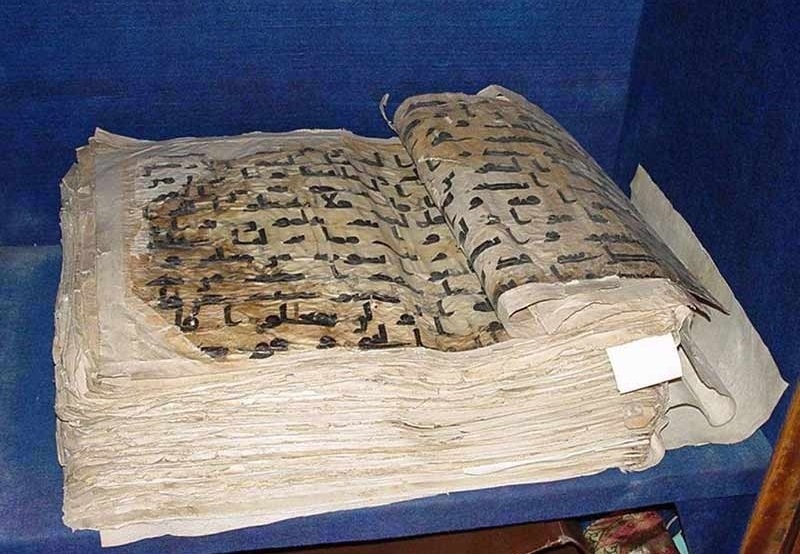 Uthman obtained the sheets of the Quran from Ḥafṣa and appointed a commission consisting of Zayd and three prominent Meccans, and instructed them to copy the sheets into several volumes based on the dialect of Quraysh, the main tribe of Mecca.