The Pilgrimage Church of Saint Peter in Capernaum also called St. Peter's Church is a modern Catholic pilgrimage church found in the archaeological site of Capernaum.

The main entrance to the quadrangular oculus built over first century st. Peter's house and fifth century church. The church is part of the Franciscan monastery in Capernaum. It is dedicated to St. Peter, which Catholics consider the first leader of the Church. It is believed to have been the site of Peter’s house, where Jesus would have lodged. 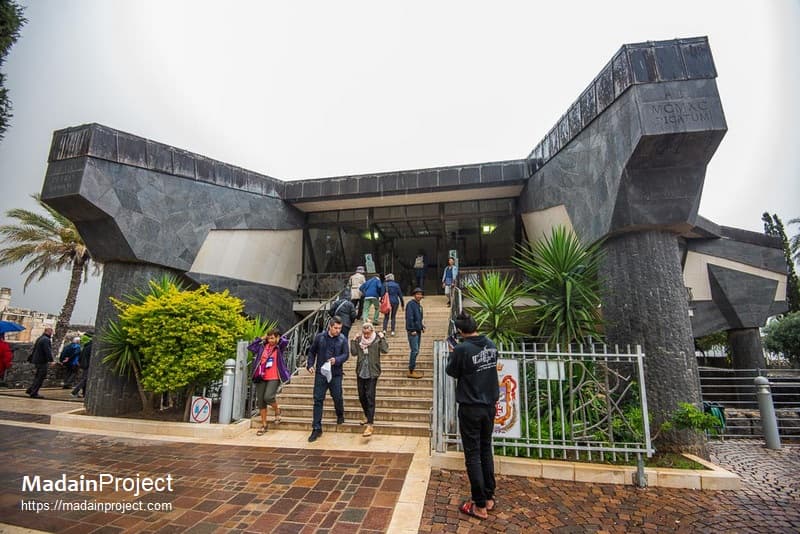 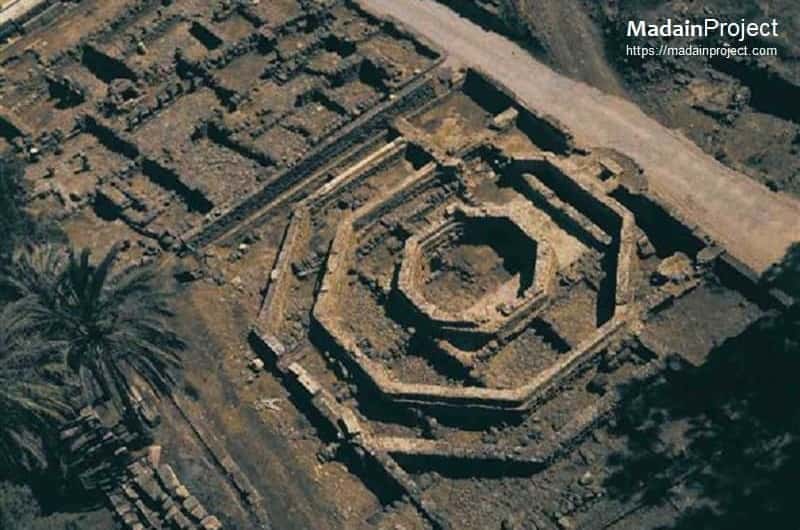 Archaeological excavations carried out in this place discovered another layer of residential structures, on which the first half of a first century church was built. An aerial view of the 1st century CE church remains, which was most likely converted from St. Peter's house, with part of the 4th century synagogue seen in the upper-left corner. A few of the foundations of the original structure can also be seen. In the 5th century an octagonal church was built in its place. In 1990 a church of modern pilgrimage was built over the remains of the ancient temples.

Exterior
The modern structure over the fifth century remains as seen from the south end of the Capernaum Synagogue with basalt residential structure in the foreground. Capernaum later fell into ruin. A 3rd-century report called the town “despicable; it numbers only seven houses of poor fishermen”. It was later resettled but again fell into disrepair. The ruins lay undiscovered until 1838, when a visiting scholar gave this description: “The whole place is desolate and mournful...”. 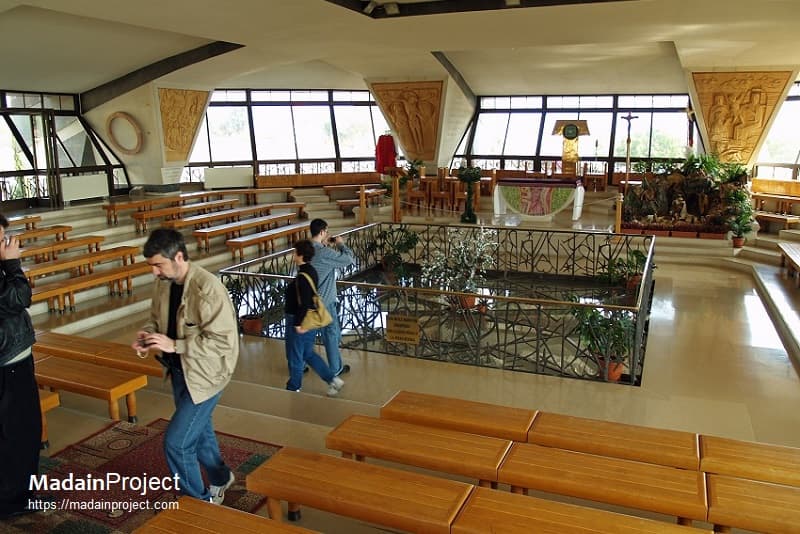 Interior
The interior of the Franciscan Church. The Pilgrimage Church of St. Peter is located in the central part of the archaeological site of Capernaum, at an altitude of 195 meters p.p.m. on the west coast north of the Sea of Galilee, in the depression of the Jordan Valley. The remains of the Byzantine church and earlier house church can be seen below the central opening. 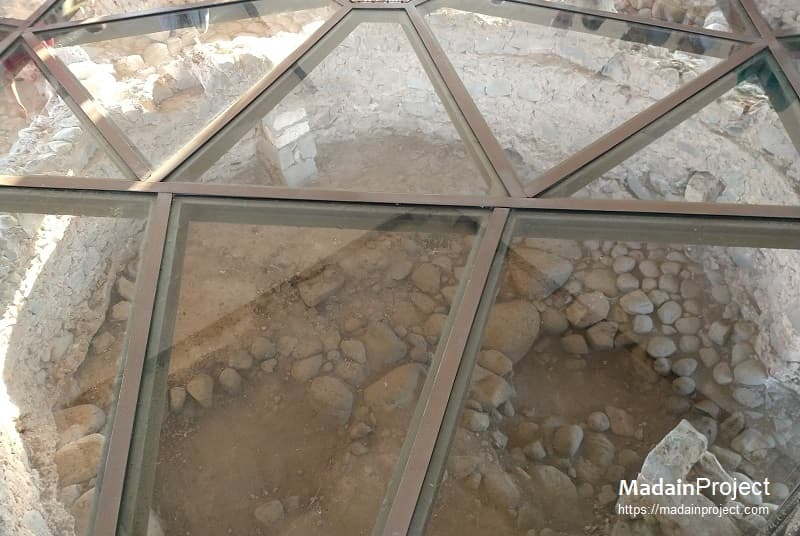 Archaeological Displays
The Catholic church from the 1960s rests on archaeological excavations of a fifth century Byzantine octagonal church which in turn encompasses a first and second century CE Christian house church which many scholars believe is the house of Peter at Capernaum.