The Land of Israel/Palestine, also known as the Holy Land or Palestine, is the birthplace of the Jewish people, the place where the final form of the Hebrew Bible is thought to have been compiled, and the birthplace of Judaism and Christianity. It contains sites sacred to Judaism, Samaritanism, Christianity and Islam. The region has come under the sway of various empires and, as a result, has hosted a wide variety of ethnicities. 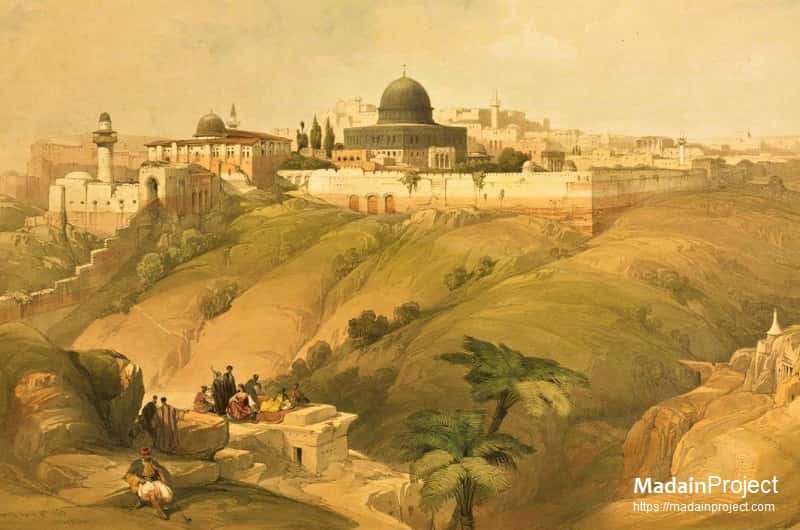 Dating from the second half of the 6th century, the Madaba Map mosaic depicts the geography of the Holy Land at that time. It is the oldest map of the Holy Land in existence. Discovered in a remote Ottoman town of Jordan in 1884 CE, the Madaba Map is both a masterpiece of Byzantine design and a working map of Jerusalem and the sixth-century Middle East.

The cartographic accuracy of the Madaba Map enabled scholars to identify landmarks in its representation of Jerusalem. Among these is the New Church of St. Mary, the Mother of God, consecrated on November 20, 542.

Two open-type mosques were discovered at a large nomadic site in a wide valley, 500 meters east of Be'er Karkom. The discovery of two open-type mosques in this settlement can be explained by its size, it being one of the largest sites dating back to the sixth till eighth centuries CE in the southern Negev Highlands.

And by its proximity to Be'er Karkom, one of the few water sources in the region. These mosques have no building on them. They are simply land cleared away and stones laid out, so that the faithful can pray.

The small mud-bulla was found by a team from the Hebrew University of Jerusalem at the site of an ancient dump, beside the wall that surrounds Jerusalem's Old City. It is thought the oval bulla, which is 13mm (0.5in) wide, was once attached to a papyrus document signed by Hezekiah, one of the kings of Judah. It is believed to have been thrown out with the rubbish from a royal building.

The bulla is imprinted with the symbol of a winged sun and an inscription in an ancient Hebrew script, saying: "Belonging to Hezekiah [son of] Ahaz king of Judah". Hezekiah, who ruled from 727-698 BCE, is described favourably in the Bible, as well as in the chronicles of the Assyrian kings, who ruled during his time. 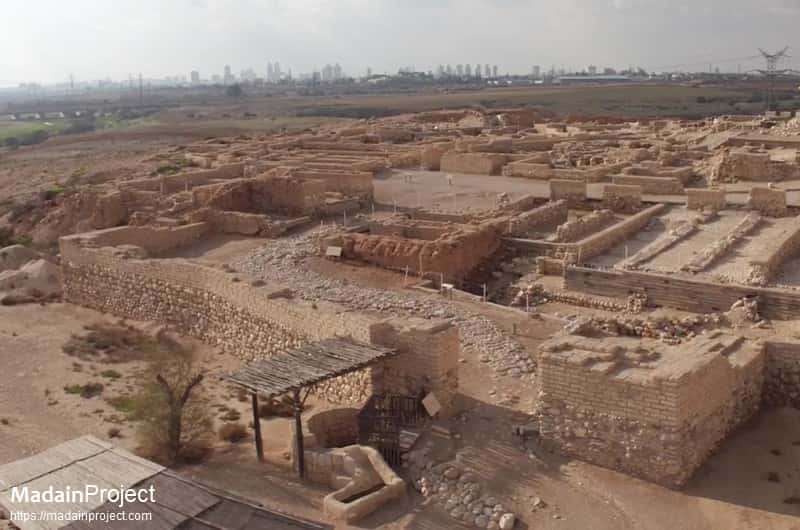 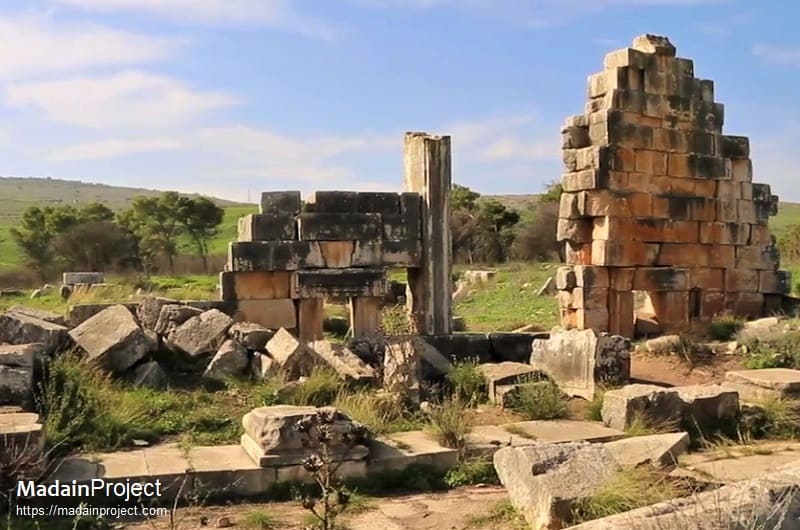 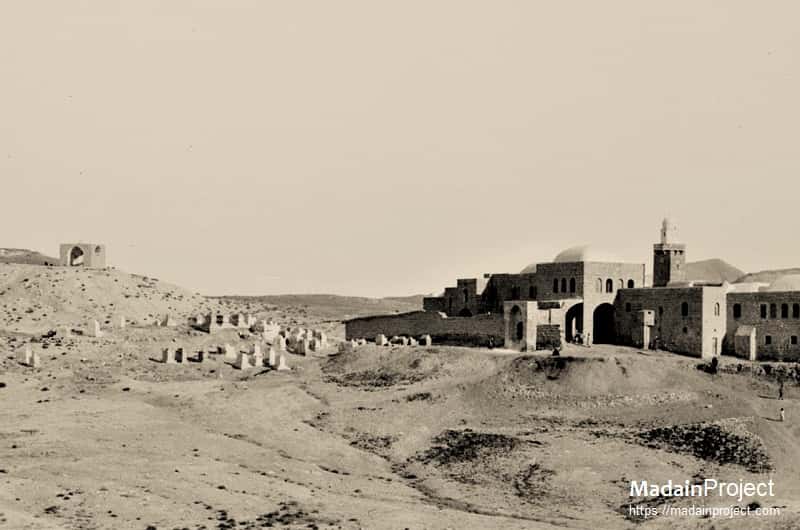