Second chapter of Quran mentions Samuel, although not by name, he is referred to as the prophet. Narrative of Samuel in Muslim literature focuses specifically on his birth and the anointing of king Saul (Talut). According to Islamic history, the Israelites, after the time of the prophet Moses, wanted a king to rule over their country. Thus, God sent the prophet Samuel to anoint Saul as the first king for the Israelites.

Quran states that a king was anointed by the prophet, whose name was Talut (Saul in the Hebrew Bible). However, it states that the Israelites mocked and reviled the newly appointed king, as he was not wealthy from birth. But, in sharp contrast to the Hebrew Bible, the Qur'an praises Saul greatly, and mentions that he was gifted with great spiritual and physical strength. 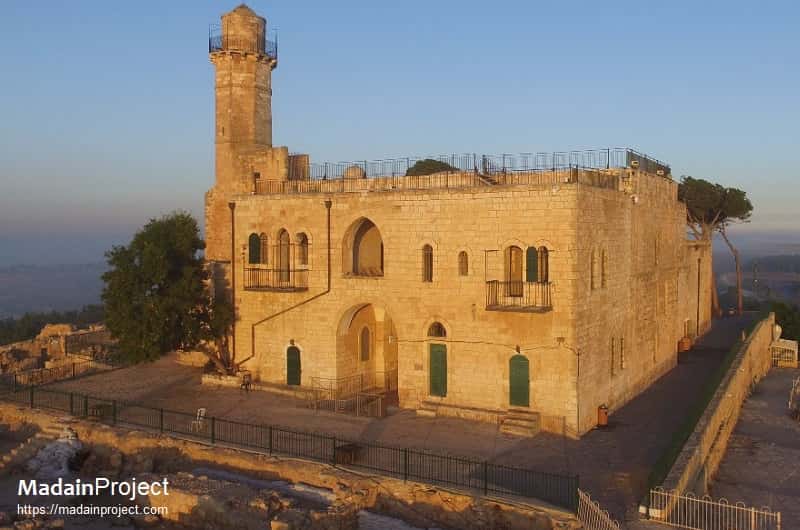 Tomb of prophet Samuel in Nebi Samuel village, Israel/Palestine. Known as Tomb of Samuel or Mosque of Samuel this site was identified by a 6th-century Christian author as Samuel's burial place, and it has been traditionally been associated as such by Jews, Christians and Muslims. According to the Bible, however, the prophet is buried at his hometown, Ramah. In the Qur'anic account, Samuel prophesies to the children of Israel, telling them that the sign of Saul's kingship will be that the Ark of the Covenant will come back to the Israelites.