The Sabil Bab al-Maghariba (سبيل باب المغاربة) was built sometime between 948-987 and 1541-1579. Its eastern wall is constructed around the mouth of a cistern that predates the building itself. It is located directly in front, east, of the Bab al-Maghariba (Moroccans' Gate) and west of Masjid al-Aqsa.

The sabil is a freestanding structure consisting of a single simply constructed square room covered by a shallow dome that sits directly onto the four walls, without a transitional drum. The dome is conch-like in the interior and covered with smoothly finished stone on the exterior. The sabil is no longer in use, even though the cistern still holds water, and a modern water pipe was recently connected to it. When it still functioned as a well house, water was drawn from the cistern and distributed among three basins located inside the building, in front of three windows. 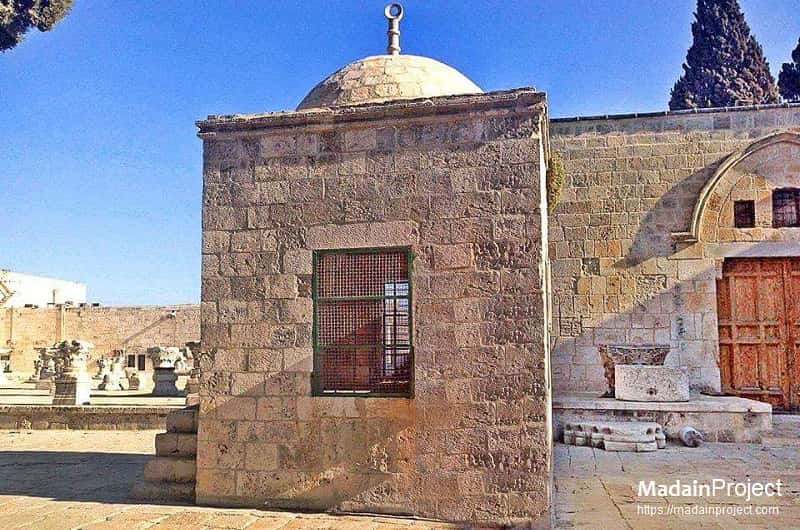 It is almost identical to the Mamluk era Sabil of Ibrahim al-Rumi. Its four identical external walls are built of finely dressed stone blocks. They are unbroken except for three identical windows set into the northern, western, and southern facades. The door and windows are topped by arches surmounted by rectangular niches of the same height. A particularly big stone under the window of the north façade with a circular aperture (today blocked) might have used as an overflow for any excess water. From an 18th century waqfiyya (endowment document) we know that a water-carrier was paid to fill the basins of the Sabil Bab al-Maghariba from its cistern from morning to evening, every day. 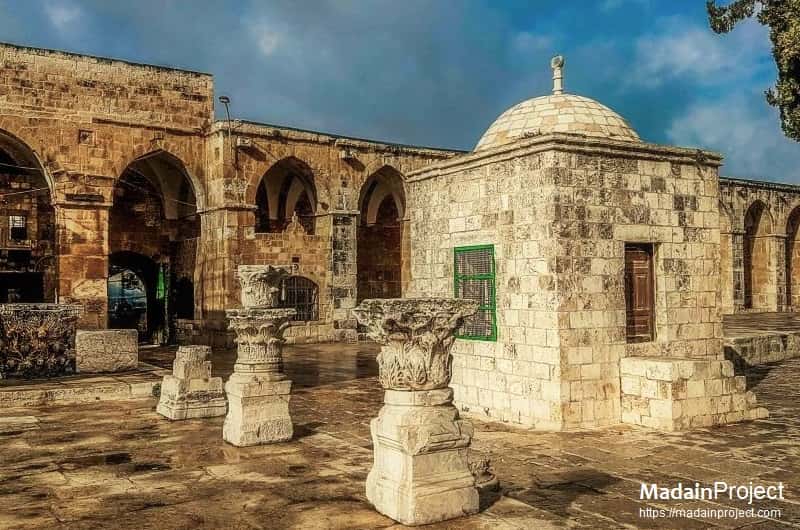