Tomb KV5 is a subterranean, rock-cut tomb which belongs to the sons of Ramesses II. Though KV5 was partially excavated as early as 1825, its true extent was discovered in 1995 by Kent R. Weeks and his exploration team. The tomb is now known to be the largest in the Valley of the Kings.

It was not until the Theban Mapping Project, under Kent R. Weeks, decided to clear the tomb that the stage was set for the discovery of its true extent and nature.

Findings so far include thousands of potshards, ushabti, faience beads, hieratic ostraca, glass vials, inlays and a large statue of Osiris, the god of the afterlife. Further excavations have revealed that the tomb is even larger than was first thought, as it contains more corridors, with more rooms, branching off from previously discovered parts of the tomb. At least 130 rooms or chambers have been discovered as of 2006 (only about 7% of which have been cleared), and work is still continuing on clearing the rest of the tomb. 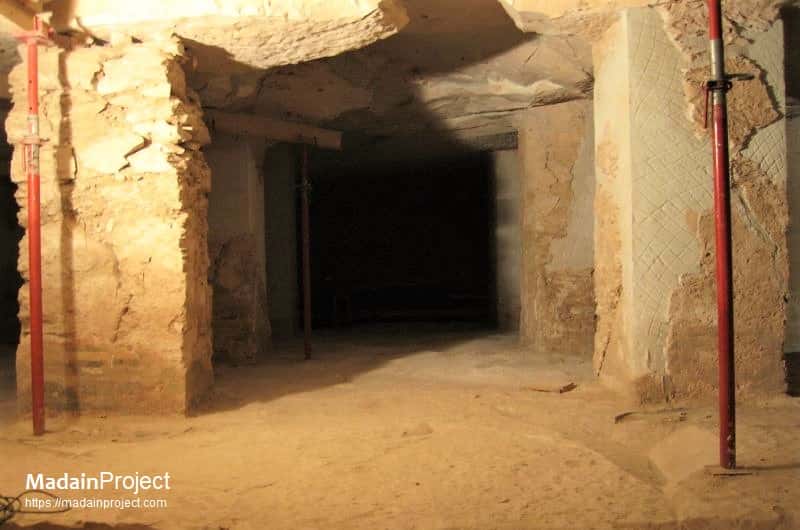 Although the works had begun in 1987, the first substantial finding came in 1995, after extensive clearing in the outer chambers of the tomb: approximately 70 rooms, lined along long corridors, running back into the hillside. The number of rooms corresponds roughly to the number of sons the pharaoh sired.