Ancient Egypt was a civilization of ancient North Africa, concentrated along the lower reaches of the Nile River in the place that is now the country Egypt. Ancient Egyptian civilization followed prehistoric Egypt and coalesced around 3100 BC (according to conventional Egyptian chronology) with the political unification of Upper and Lower Egypt under Menes (often identified with Narmer). Today the remains of this once mighty covilization are spread across the whole modern country of Egypt. 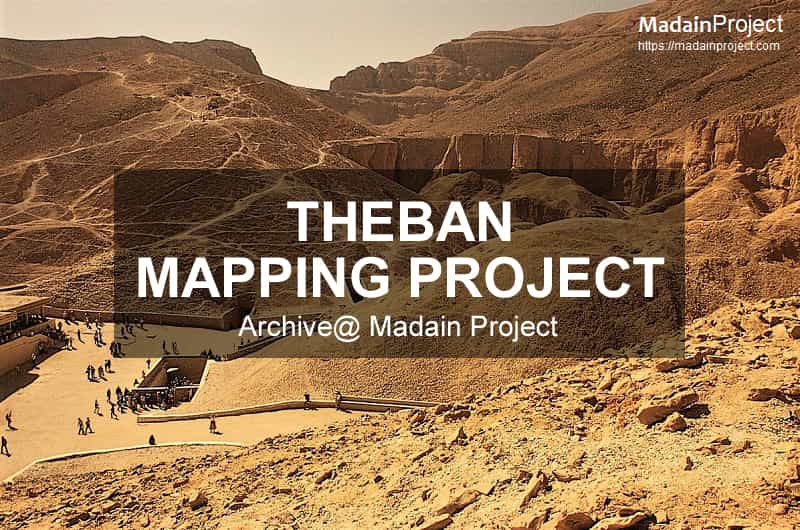 The Theban Mapping Project was an archaeological expedition devoted to Ancient Egypt. It was established in 1978 by the Egyptologist Dr. Kent R. Weeks at the University of California, Berkeley. In 1985, it was moved to the American University in Cairo. The Project's original goal was to create an archaeological map of the Valley of the Kings, and that was published as the Atlas of the Valley of the Kings in 2000.
Explore >

Manfred Bietek, while excavating tombs in the ancient Egyptian city of Avaris (Tell el-Daba), with the Austrian Archaeological Institute discovered the remains of a large statue. Over a two-year period, 1986 to 1988, the team uncovered its broken pieces and was able to put much of it back together. 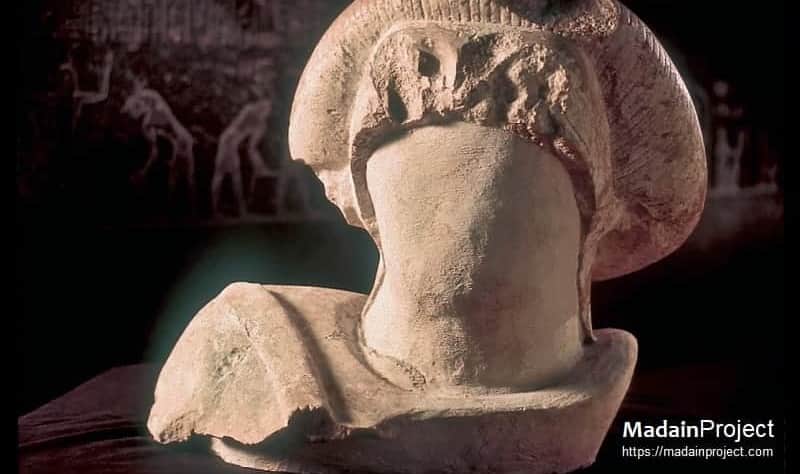 Tombs in the Valley of the Kings

Featured Article: Tombs in the Valley of the Kings

In 1802 the stone arrived in England and was offered to the British Museum, where it has remained since. It is part of a grey and pink granodiorite stela bearing priestly decree concerning Ptolemy V in three blocks of text: Hieroglyphic (14 lines), Demotic (32 lines) and Greek (54 lines). The inscription is a decree passed by a council of priests, one of a series that affirm the royal cult of the 13 year-old Ptolemy V on the first anniversary of his coronation.

This 3D model of the Rosetta Stone was publiched by the British Museum, as part of their larger attempt to capture as many of our iconic pieces from the collection.