Akeldama, Aceldama, Haceldama or Hakeldama (Aramaic: חקל דמא; field of blood) is the Aramaic name for a place in Jerusalem associated with Judas Iscariot, one of the original twelve apostles of Jesus. Akeldama, where Judas Iscariot died, is in Jerusalem’s Hinnom Valley, the Gospel of Matthew says Judas repented after betraying Jesus with a kiss at Gethsemane.

The Greek Orthodox Monastery of St. Onuphrius now stands on the place where Judas is believed to have hanged himself. The monastery occupies a narrow terrace on the southern face of the valley, facing Mount Zion and the Old City walls. Built over the remains of an earlier church building, is dedicated to to a saintly monk from the 3rd or 4th century and occupied by a small community of Greek Orthodox nuns. It is located about a kilometer away from the Temple Mount.

It is one of the most richly decorated tombs from the Second Temple Period, located on the southern slope of the junction of the Kidron and Hinnom Valleys. Annas was a very influential High Priest (6–15 CE) whose sons, and later son-in-law, Caiaphas, succeeded him in that office. Annas is mentioned in the New Testament in Luke 3:2; John 18:13, 24; and Acts 4:6. 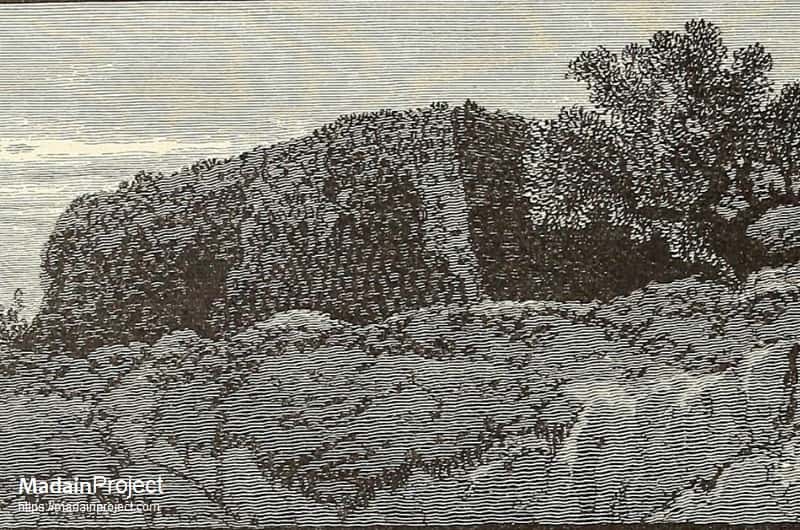 An image of Akeldama by artist John Douglas Woodward in his 1881 CE 'Picturesque Palestine, Sinai, and Egypt'. Eusebius in the third century CE is the earliest source to identify Akeldama at the Hinnom Valley, the southern border of the old city of Jerusalem.

The site remained a popular burial area for Christian pilgrims, especially in the Crusaders period (12th-13th century CE). A large burial structure, whose main vaults are still standing, was constructed in Crusaders time for the burial of pilgrims who died (or came to die) in Jerusalem. In the Middle Ages it was considered a good deed to be buried in Akeldama, and soil from that area was taken to be placed in Christian cemeteries in Europe.

One of these side chambers with First-Temple period burial benches leads into an elaborate system of five tomb chambers with kokhim. The entryway to this tomb was laid out in distyle in antis (two columned porch) format, and the burial chamber itself featured a smooth domed ceiling. The benches at the entrance (inspect) indicate that the tomb originated in the First Temple period, but was adapted and re-used in the Second Temple period. 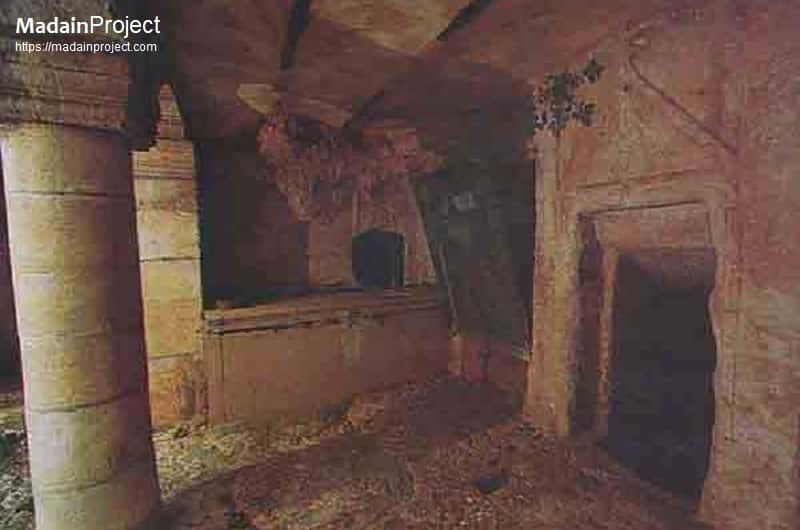