Abel (هابيل) and Cain (قابيل) are believed to be the first two sons of Adam and Eve (حواء). Adam is a figure from the Book of Genesis, also mentioned in the New Testament, the Quran. According to Prophetic Calendar Abel was born in 5275 AM (3261 BCE). 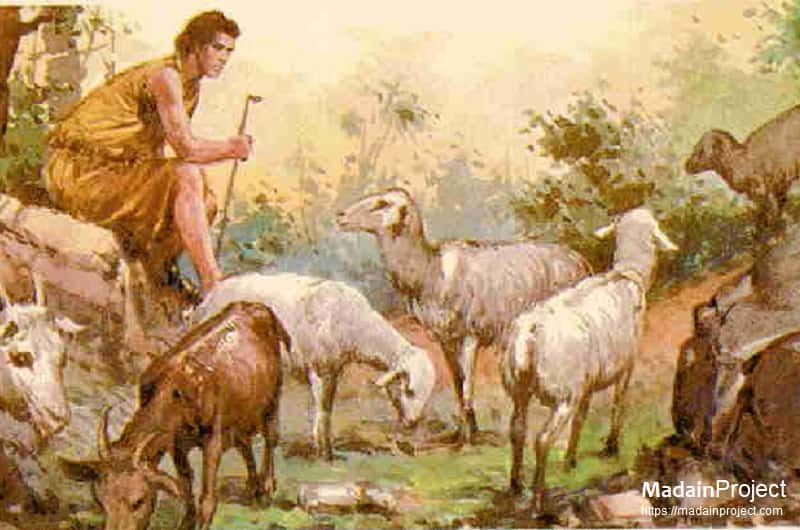 He was murdered by Cain out of jealousy, because both of them offered sacrifice to God and only Abel's was accepted. The story appears in the Quran, in Surah 5, verses 27 to 31 as well and has always been used as a deterrent from murder in Islamic tradition. 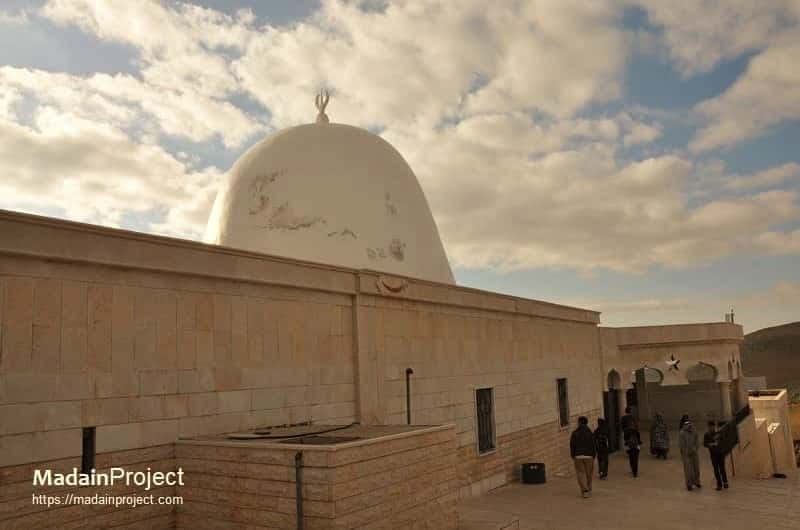 The Mausoleum of Abel (son of Adam) is located in the outskirts of Damascus, Syria. According to Shi'a Muslim belief, Abel ("Habeel") is buried in the Nabi Habeel Mosque, located on the west mountains of Damascus, near the Zabadani Valley, overlooking the villages of the Barada river (Wadi Barada), in Syria. Shi'a are frequent visitors of this mosque for ziyarat. The mosque was built by Ottoman Wali Ahmad Pasha in 1599.