The seal or bulla of Jerusalem Governor is a 2,700 year old minuscule mud seal bearing the impression "Belonging to the governor of the city', found in the Western Wall plaza excavations, inscribed in ancient Hebrew script.

The upper part (inspect) of the seal depicts two men, standing facing one another in a mirror-like manner. The figures’ heads are depicted as large dots, lacking details, with the outward-facing hands dropping down and the hands facing inward are raised. Each of the figures is wearing a striped, knee-length garment. The lower part (inspect) holds an inscription in ancient Hebrew saying "belonging to the governor of the city." 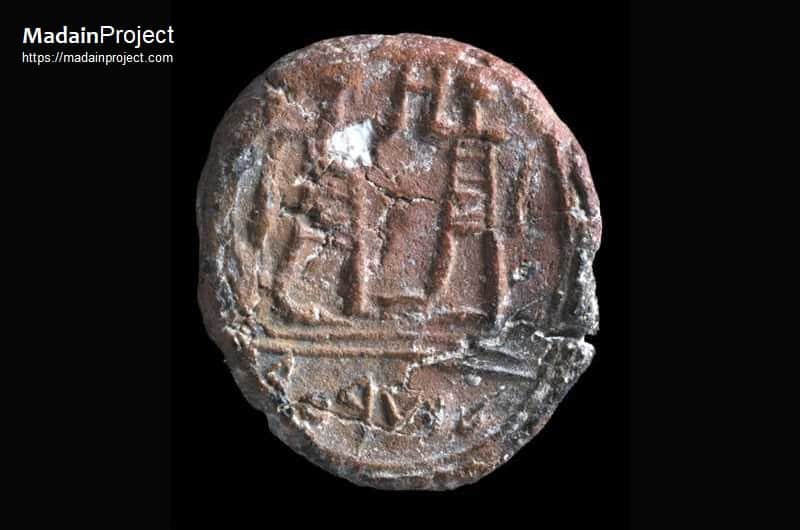 According to Western Wall site excavator Dr. Shlomit Weksler-Bdolah, “This is the first time that such an impression was found in an authorized excavation. It supports the biblical rendering of the existence of a governor of the city in Jerusalem 2,700 years ago.”