The Deir el-Bahari (الدير البحري) al-Dayr al-Baḥrī "the Monastery of the North" is a complex of mortuary temples and tombs located on the west bank of the Nile, opposite the city of Luxor, Egypt. This is a part of the Theban Necropolis. The first monument built at the site was the mortuary temple of Mentuhotep II of the Eleventh Dynasty. It was constructed during the 15th century BCE. During the Eighteenth Dynasty, Amenhotep I and Hatshepsut also built extensively at the site.

It is made up of a bay in the cliffs on the west bank of the Nile River east of the Valley of the Kings. Its name (Arabic for “northern monastery”) refers to a monastery built there in the 7th century CE.

Of the three ancient Egyptian structures on the site, one, the funerary temple of King Mentuhotep II (built circa 1970 BCE), has lost much of its superstructure. The second, the terraced temple of Queen Hatshepsut (built circa 1470 BCE), was uncovered (1894–96) beneath the monastery ruins and subsequently underwent partial restoration. A third temple, built by Thutmose III about 1435 BCE was discovered by a Polish archaeological mission, above and between the two earlier temples of Hatshepsut and Mentuhotep. 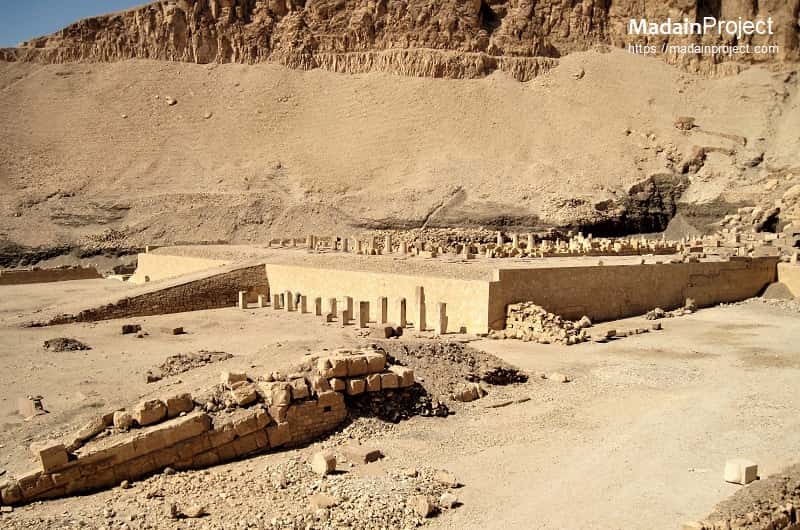 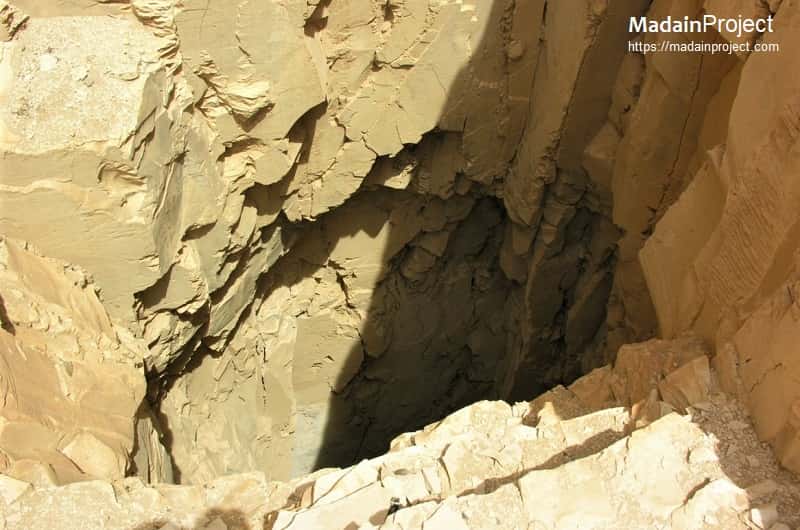 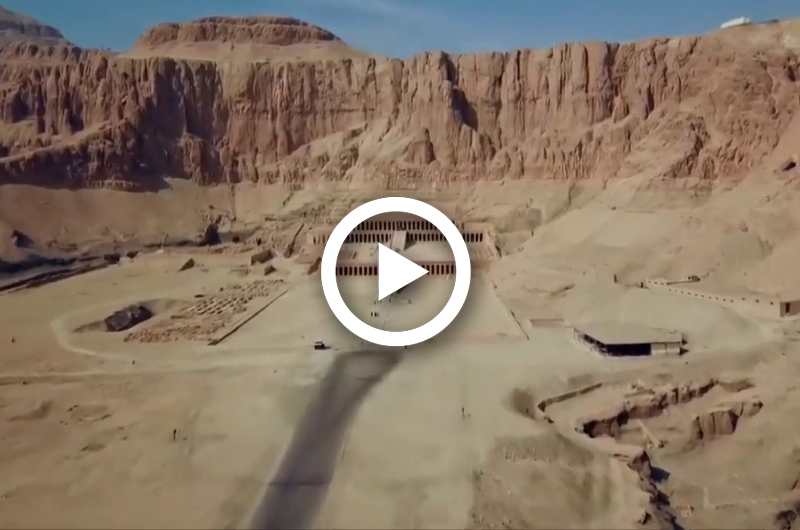 A Flight Over the Temple of Hatshepsut

The entire complex was designed to blend organically with the surrounding landscape and the towering cliffs and was the most striking tomb complex raised in Upper Egypt and the most elaborate created since the Old Kingdom. The building was modeled after the mortuary temple of Mentuhotep II (c. 2061-2010 BCE), the great Theban prince who founded the 11th Dynasty and initiated the Middle Kingdom of Egypt (2040-1782 BCE).

The temple consists of three levels each of which has a colonnade at its far end. On the uppermost level, an open courtyard lies just beyond the portico. Mummiform statues of Hatshepsut as Osiris, the god of the dead, lean against its pillars. The temple’s walls are covered with beautiful painted reliefs depicting temple rituals, religious festivals, and even the transportation of obelisks from the quarry to their destination in Karnak Temple.