The Tomb of Wahtye (مقبرة واح تي) is an ancient Egyptian tomb, located in the Bubasteum Necropolis of Saqarra. The tomb (designated no. 7) was built for a high ranking priest named Wahtye, who lived circa 2450 century BCE and served under pharoah Neferirkare Kakai.

The tomb provides a very unique opportunity for the archaeologists to study the daily life in ancient Egypt because of its near-perfect condition. The reliefs are almost completely preserved, and the tomb itself had not been looted.

The tomb is the westernmost structure in the so far explored area. 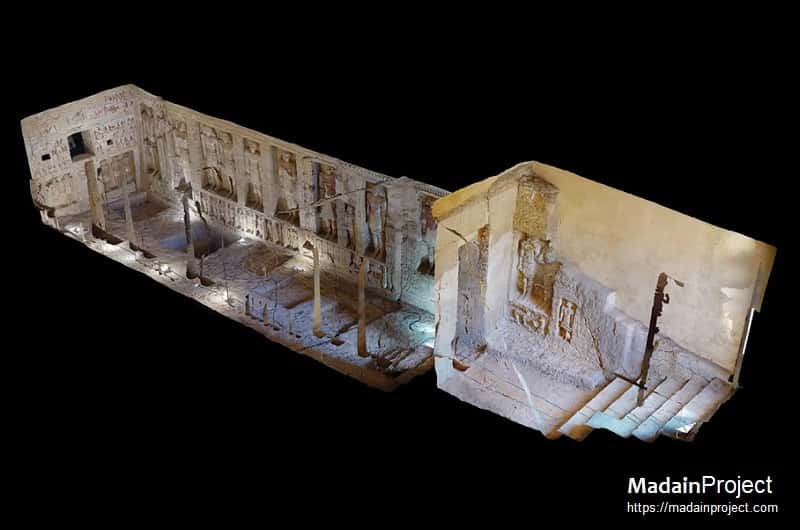 Wahtye's tomb is laid out along a straigh axis, and has only three major parts: the entrance, a short passage corridor, and the burial shafts. The tomb is oriented north-south, with entrance from the south. Seven steps lead in to the "corridor A" (new chamber), which in turn provides access to main chapel ("Chamber B") entrance.

Entrance
The entrance to the Tomb (main chapel) of Wahtye lies to the south, and is accessed by a flight of six steps. This area has been converted in to a moden chamber to protect the reliefs in the access corridor.

The entrance to the tomb is hewn in the wall of the bedrock, and the east and west walls of the entrance feature statues or rather high-relief figures, carved in the rock. At the time of the excavations the entrance itself was discovered closed with a mud brick wall (inspect), covered with a layer of plaster. 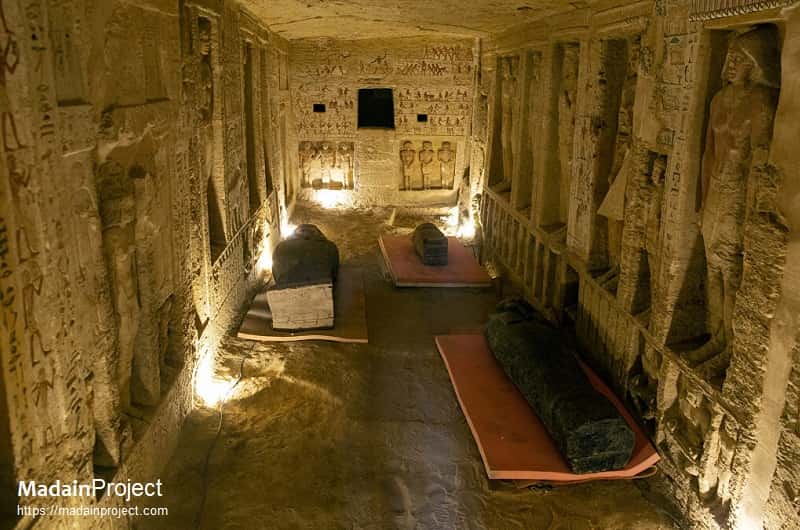 Visitation Chamber B
In the Old Kingdom, in the third millennium BCE, the elites appear to have favored private family spaces such as the priest Wahtye’s rock-cut tomb, which included an ornate, above-ground chapel for visitors lined with painted reliefs, inscriptions and statues of Wahtye himself.

Burial Shafts
There are five burial shafts of varying depth dug in the floor of the decorated visitation chapel. Burial shafts dug into the floor of such tombs were dedicated to particular family members, and were not shared among them. The shafts are dug along the eastern wall of the tomb, at different distances from the wall.

These shafts were hewn in the floor of the tomb, which presumably belonged to the main owner and his family members. Three of these shafts are unfinished and one of them (the second one from the north) is the main burial shaft of Wahty.

The tomb contains two false doors, one belonging to Wahtye and the other to his mother. These false doors were believed, by the ancient Egyptians, to provide an entrance portal for the soul of the deceased.

The tomb also contains an inscription about Wahtye: "Wahtye, Purified priest to the King, Overseer of the Divine Estate, overseer of the Sacred Boat, Revered with the great God, Wahtye".

The tomb's walls depict a number of colored cravings showing the name of the royal purification priest’s wife named Weret Ptah, and many scenes featuring Wahtye with his mother named Merit Meen and his family. 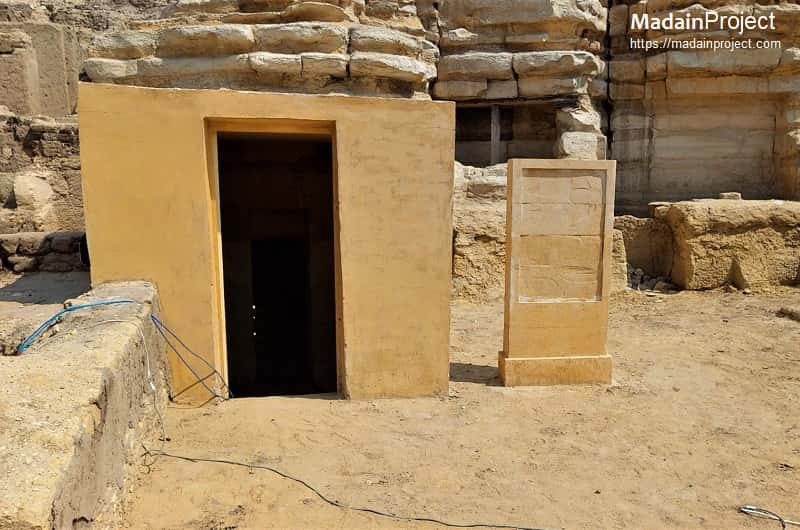 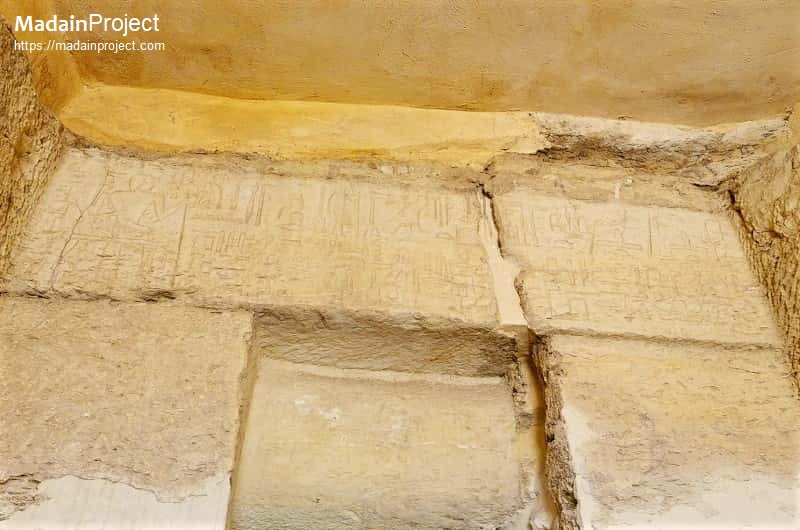