The Marble Door inside the Hagia Sophia is located in the southern upper enclosure or gallery. It was used by the participants in synods (council of church), who entered and left the meeting chamber through this door.

It is said that each side is symbolic and that one side represents heaven while the other represents hell. Its panels are covered in fruits and fish motives. The door opens into a space that was used as a venue for solemn meetings and important resolutions of patriarchate officials.

The Marble Door separates off most of the southern gallery. It was not part of the original design of the Hagia Sophia, but it is unclear when it was added. Its magnificence reflects its importance: it separated off the back part of the southern gallery that was used for synods (meetings of the church council). Members of the synod passed through this door to get to the meeting space, which sometimes is referred to as Council Hall--an area where all of the most important mosaics were placed. The door sometimes is referred to as "Gate to Heaven and Hell." The separation wall to the right of the door is decorated with floral motifs representing heaven. The panels on the left hand side (in view here) remained undecorated, thus thought of as representing hell. 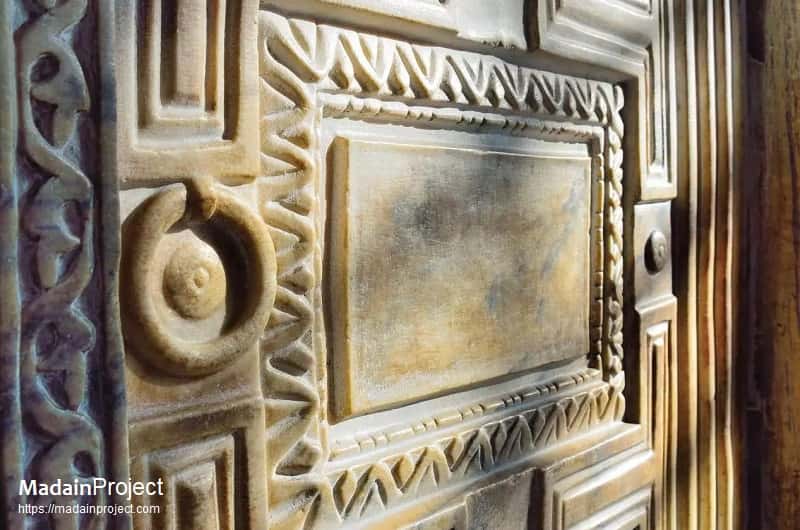 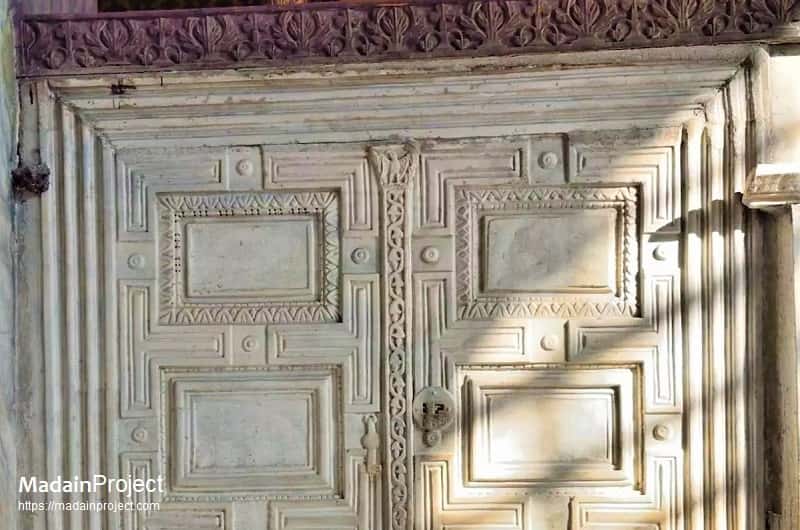 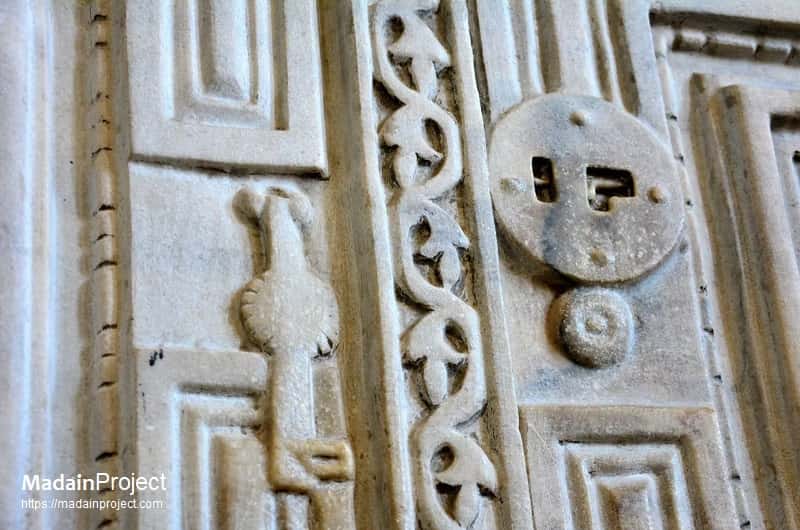