The 'Jerusalem Inscription' or the Hananiah son of Dodalos of Yerushalayim Inscription is the earliest three-line stone inscription of the full modern Hebrew spelling of 'Jerusalem' found on a pillar drum fragment from the Second Temple period. 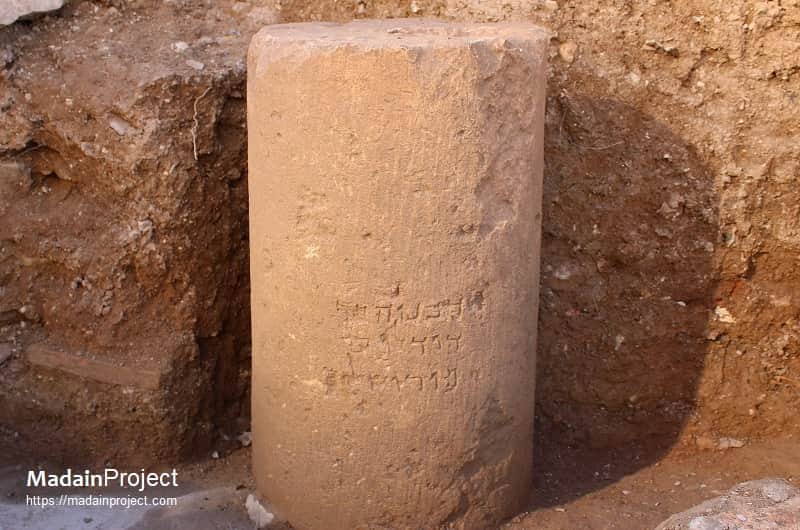 “Hananiah son of Dodalos of Yerushalayim [the way the ancient Jewish city is written in Hebrew today]” was discovered during a salvage excavation earlier this year of a large Hasmonean Period Jewish artisans’ village near what is today’s western entrance to the city. There is a disagreement among experts as to whether the word “Yerushalayim” was etched in Aramaic or Hebrew. While bar is the Aramaic word for “son,” the Aramaic pronunciation of Jerusalem was “Yerushalem,” whereas the word in the inscription was written “Yerushalayim,” just like in Hebrew. 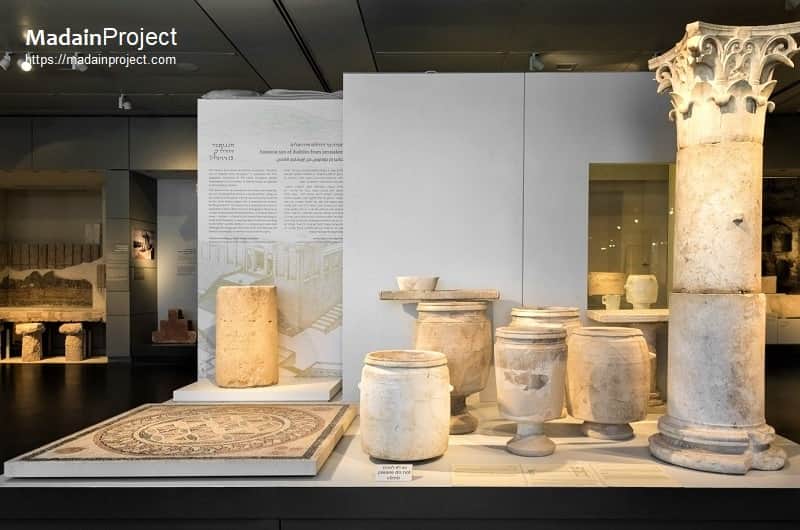 It is believed that the column and inscription (inspect) date back to 100 BCE, and belonged to or was built with money from Hananiah son of Dodalos—Dodalos being a nickname used at the time to refer to artists, based on the Greek myth of Daedalus. The drum on which the inscription was found recently went on display at the Israel Museum in Jerusalem. The stone appears to have been repurposed from a building even older than the Roman structure where it was discovered. According to a statement from the museum, the inscription was written in Aramaic, a Semitic language commonly spoken by Jews of the ancient world, using Hebrew letters. This style was typical of the era when Herod the Great, a Roman-appointed king, ruled over Judea from 37 to 4 BC, during the Second Temple Period.

Dr. Yuval Baruch, Jerusalem Regional Archaeologist of the Israel Antiquities Authority, and Prof. Ronny Reich of Haifa University, who studied the inscription, note that “First and Second Temple-period inscriptions mentioning Jerusalem are quite rare. But even more unique is the complete spelling of the name as we know it today, which usually appears in the shorthand version. This is the only stone inscription of the Second Temple period known where the full spelling appears.