Abuna Yemata Guh is a monolithic church located in the Hawzen woreda of the Tigray Region, Ethiopia. It is situated at a height of 2,580 metres (8,460 ft) and has to be climbed on foot to reach. It is notable for its dome and wall paintings dating back to the 5th century and its architecture.

The church is one of the "35-odd rock-hewn churches, the largest concentration anywhere in Ethiopia". It is believed that Abuna Yemata, one of the nine saints, chose as a hermitage the pinnacle of Guh in the Gheralta range. He later founded a church hewn into the rock face. The entrance is reached by a steep and hazardous ascent with hand- and footholds in the rock. 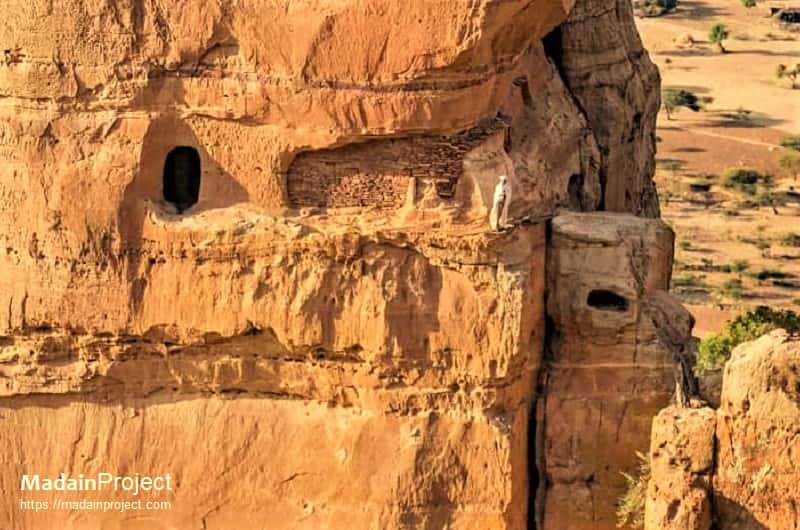 The paintings on the walls and domes of the church are preserved in a reasonable state. Extensive study was undertaken to understand the reason behind this phenomenon. The cave’s ceiling is covered by two beautiful frescoes, featuring intricate patterns, religious imagery, and the faces of nine of the twelve apostles of Christ.

There are more paintings depicting figures from the Old Testament than from the New Testament. The dry air and lack of humidity have preserved these frescoes in their original perfection. The paintings date back to initial traces of Christianity in Ethiopia and are themed around the nine saints and twelve apostles. The oldest icons are in the form of diptychs and triptychs dating back to the fifteenth century. The design of the traceries in the church replicates those found in nearby churches of Gher'alta, such as Debre Tsion church.

The church also contains an Orthodox Bible with vibrant, colorful sheets made of goatskin. Some of the priests at the church have not been down the mountain in 30 or 40 years. Ethiopia is home to some of the world's oldest strands of Christianity - a tradition that traces its origins to the time of the Old Testament. Services are still held here and the devout frequently make the climb up for prayers and baptisms.

The meagre but extremely valuable library of the Abuna Yemata church. The ancient manuscripts are written in Geez. Abuna priests claims that they still use the original bible from year 5 CE during prayers. 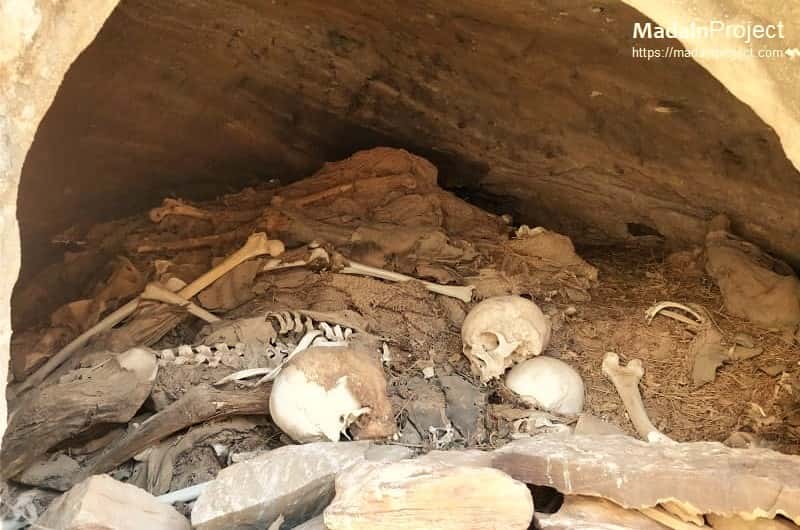 The Abuna Yemata ossuary, peole have been "buried" in this cave close to the main church. It is only speculative as to what motivated Father Yemata to establish his church here. Theories suggest that he simply wished to pray alone in the clouds, while some say he needed to escape raiders. 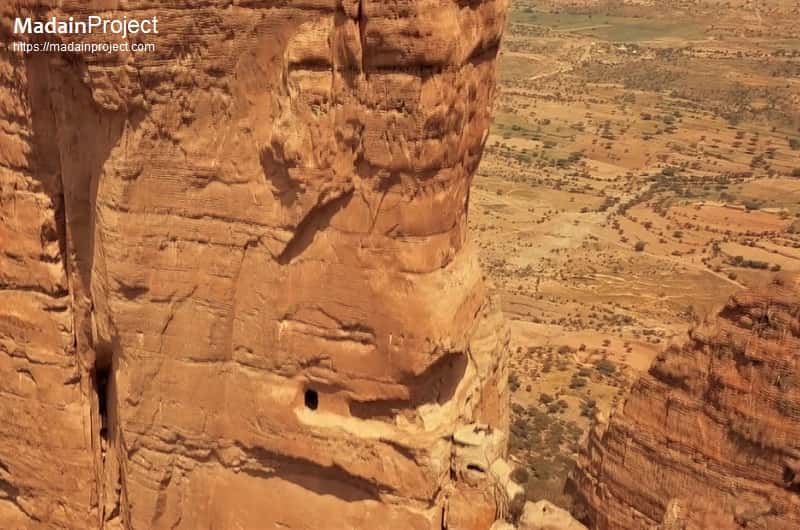