Known in the Islamic tradition as Dhu’l-Kifl (ذُو ٱلْكِفْل‎) – from where al-Kifl derives its name – or in the Arabic Christian tradition and Persian as “Hazaqiyal” (حزقیال or حزقیل نبی) and Hebrew as Yechezqel (יְחֶזְקֵאל), the prophet’s tomb is located in an ancient Jewish shrine enclosed in an Islamic mosque.

Muslim tradition, originally from Jewish tradition, believes this tomb to be that of an Islamic prophet Dhul-Kifl, who is often identified as the Jewish prophet Ezekiel. The site was protected under the control of Saddam Hussein. Although historical accounts clash over the real name of the Prophet, but the unified narrative confirms that he came to Iraq, during the Babylonian captivity by Nebuchadnezzar when Jews from ancient Israel/Palestine came to Iraq in captivity. 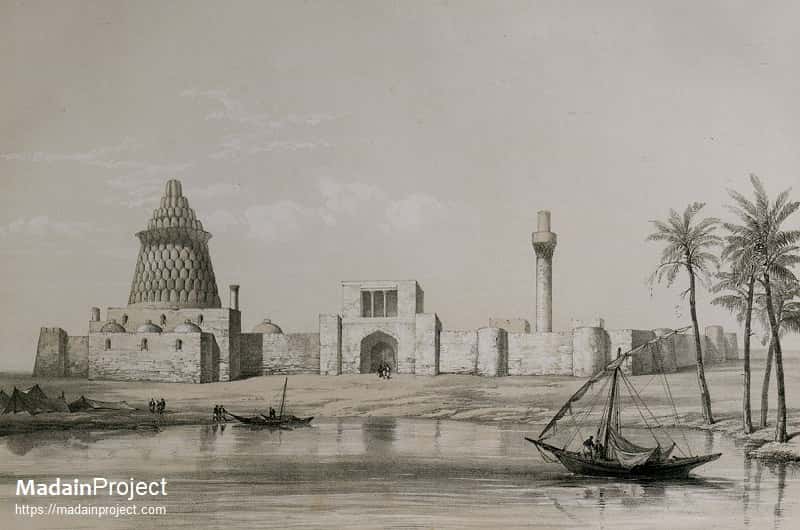 Iraqi Jewry was once one of the largest and most prominent Jewish communities in the Middle East. Until the mid-20th century, over 5,000 Jews used to come to the tomb from Baghdad and other major cities during Passover. Ezekiel's Tomb, located in Al Kifl, Iraq, is believed by Jews and Muslims to be the tomb of the biblical prophet Ezekiel. Today it is a part of the complex of Al-Nukhailah Mosque. Historian Zvi Yehuda notes that famed Jewish traveler Benjamin of Tudela visited in 1170, and at that time Jews would make pilgrimage in the fall between the Jewish New Year (Rosh Hashanah) and the Day of Atonement (Yom Kippur). 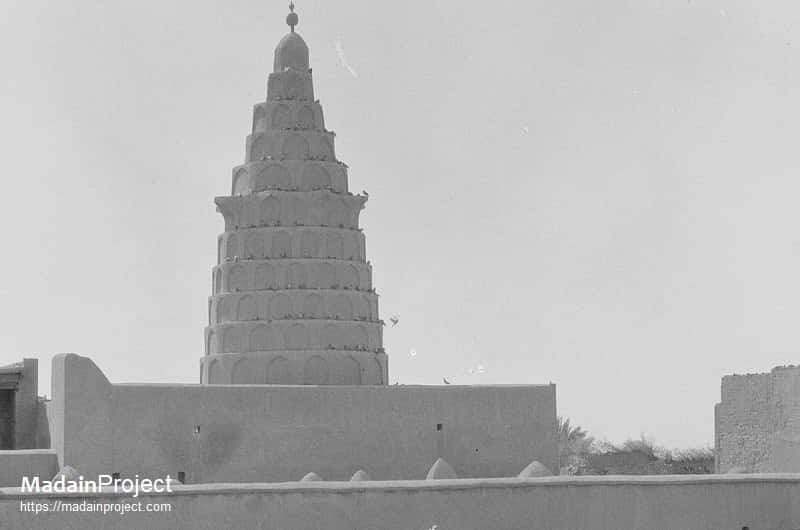 The tomb is thought to date back to the 500s, when Jews lived in a land that was a mix of Christian, Zoroastrian, Manichean, Mandean, and polytheistic communities. When Islam entered Iraq, Ezekiel’s Tomb, like other shrines, added Muslim visitors to the mix.

The cenotaph itself is covered in Arabic calligraphy wishing peace upon the Prophet. Ezekiel is mentioned in Jewish, Christian, and Muslim scriptures alike, a reminder of the three faiths’ shared Abrahamic roots. 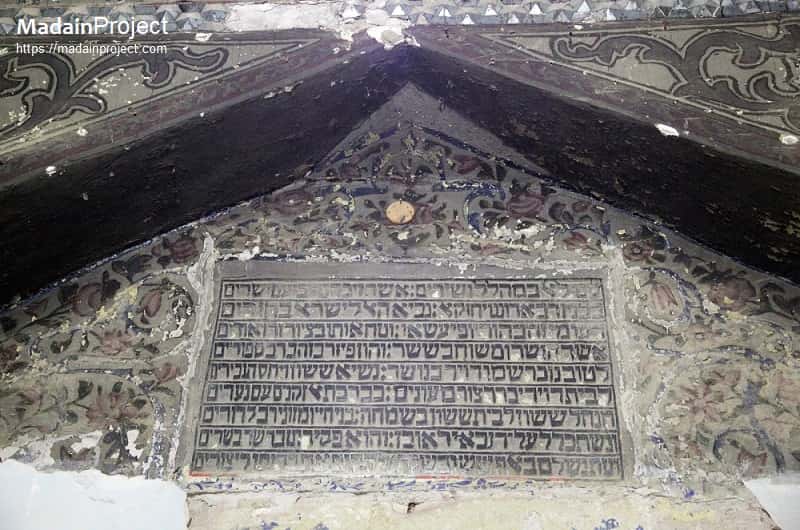 During a recent renovation, it was feared that the restoration would compromise the site’s Jewish history, but in the end a compromise was reached: the outer courtyard would be restored as a mosque – which is how it was being used – while the inner sanctum, under the authority of Iraq’s heritage authorities, would be left with its Hebrew markings remaining as they have for decades since the Jews left. Above the doorway, tiles bear the Hebrew inscription: “This is the burial site of our master Ezekiel.” And hymns in the same language are inscribed elsewhere on the walls. The tomb itself is draped in a green cloth carrying the Arabic for “Peace be upon Ezekiel.”

In the mosque section of the shrine are the tomb of 4 of the Prophet Jeremiah’s companions, which have also been renovated and covered in marble. Here the tomb of Baruch, a name rarely seen written in Arabic anymore, can be seen. 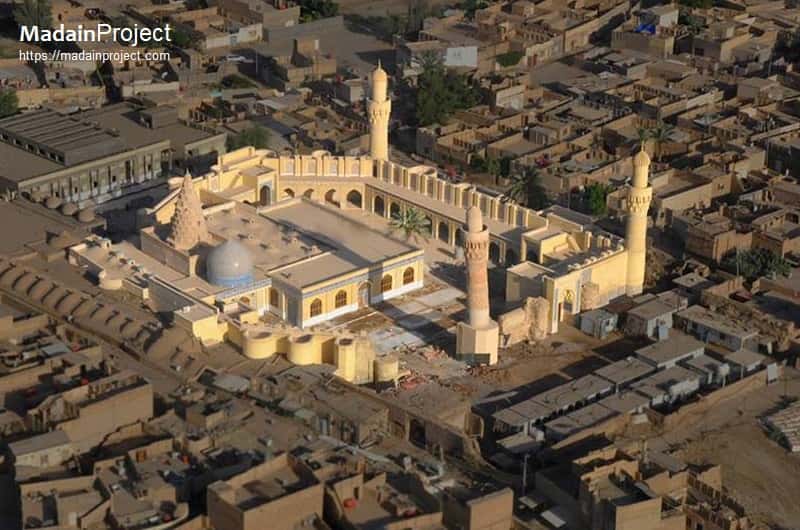 In the 1300s, under the Mongol Ilkhans, a mosque was built around the site, in keeping with a widespread policy of shrine patronage around the empire. The ancient minaret at Ezekiel’s Tomb, which today leans sharply, is thought to be from that era. Its construction began under the Ilkhanid king Oljeitu, who converted to Shia Islam and was known in Persian as Muhammad Khodabandeh.