The Tomb of Aaron is the name of the supposed burial site of Aaron, the brother of prophet Moses, atop Jabal Hārūn in Petra. This peak is usually associated with the biblical Mount Hor.

Tomb attributed to Haroun (مقام النبي هارون), the Islamic tradition places it on Mount Hor, near Petra in Jordan. The area around Petra is dominated by hills and rocky prominences, with the tombs of Aaron and Miriam located on the tallest, Jabal Haroun, or Aaron’s Mountain.

The small Islamic white-washed mosque (weli) still can be seen on the top of the mountain is from the mid-14th century originally said to be built above the tomb of Aaron (illustration) and most probably on an earlier structure. Indeed, Josephus and Eusebius both describe its location above the city of Petra. This site at Jabal Hārūn (Aaron's Mountain) is occasionally visited by Jewish pilgrims as well as Muslims.

Early twentieth-century archaeological explorations on the peak of Jabal Haroun (fig. n.r) uncovered evidence for the existence of an early Christian church at the place where a Muslim shrine (weli) is presently located (Peterman and Schick 1996: 475-77).

Dedicatory Inscription
Current structure largely dates back to late fifteenth century CE, to the reign of Sultan Qalawun. A tablet with Arabic inscription over the entrance states that the shrine was built by Mohammad, son of Calaon (Qalawun), Sultan of Egypt at his father's command, in the year 739 of the Hegira (about 1363 CE) and that it was restored later around 1495 CE. Around the same time, in the late fifteenth century, the shrine structure was conscripted as a mosque. 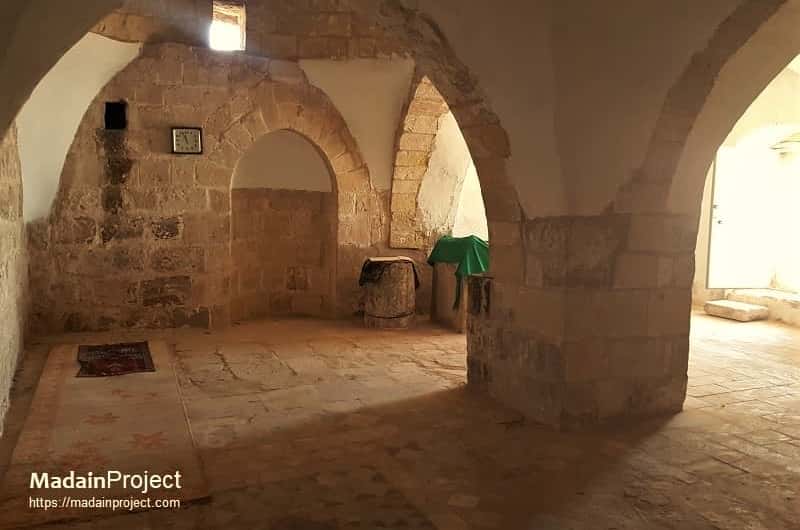 Shrine Interior
The interior of the small Ottoman era prayer hall, with mehrab wall. The green cloth behind the middle pillar covers the cenotaph of Aaron's supposed grave. Aaron was the only character whose death was given a date explicitly in the Bible (Numbers 33:38) – the first day of the month of Av.

Access Path
The path, part natural; part man-made, continues up the hill near the monastery. It runs to the peak, which is crowned with a small but brilliantly white dome-crowned mausoleum. This is the Tomb of Aaron, Petra’s most sacred building. It is sometimes mistaken for a church, but today it is actuality a mosque dating back to the 14/15 century CE. It is indeed just a simple, unadorned small stone-built squared structure with the whitewashed dome on top.

Eusebius, the 4th century Church historian, mentioned Mount Hôr near Petra. Some Byzantine records refer to Mâr Harûn as a place frequented by monks during their walks around the Dead Sea during Lent, but the location of this toponym is uncertain. An important information was provided by AlMas’ûdî (mid-10th century) who specified Jabal Hârûn as a holy mountain of the Christians in the possession of the Melkites.

Following up on this work, Peterman and Schick also examined the remains of a monastic complex on a plateau just below and to the west of the peak (1996: 473-75).

More recently, the Finnish Jabal Haroun Project (FJHP) has excavated this complex and has established that the complex consists of a church, cha­pel, and associated quarters, including a possible hostel. The FJHP found evidence that the church was dedicated to Saint Aaron. 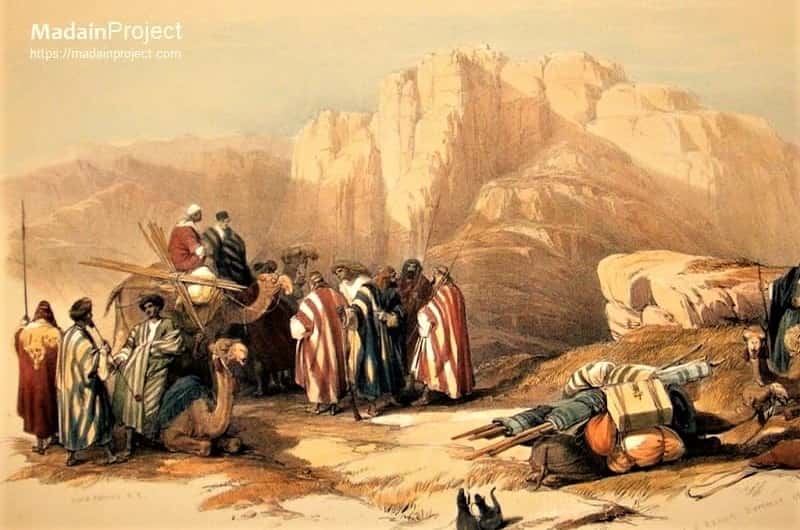 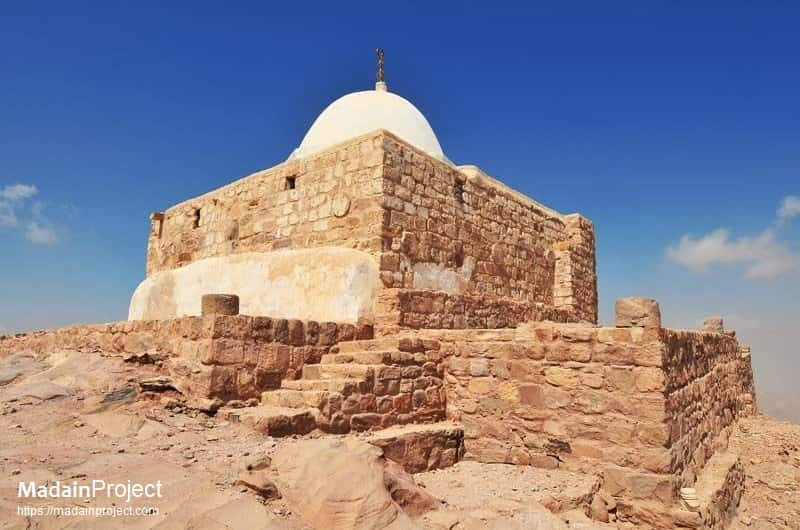 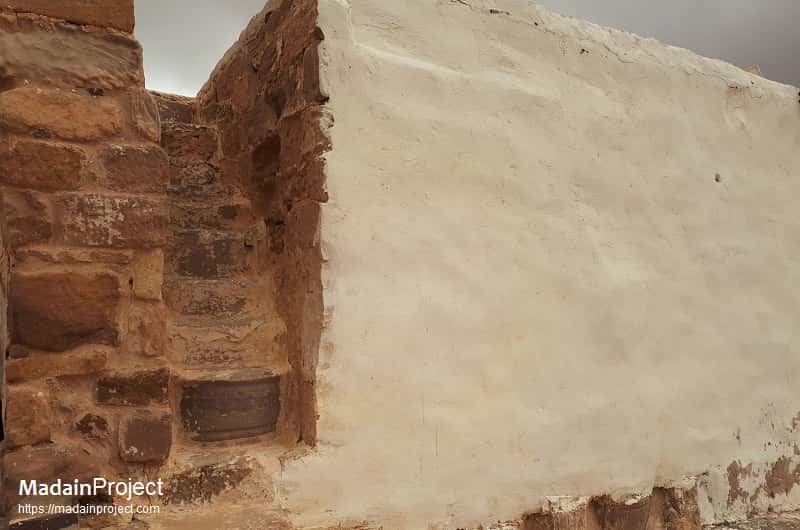 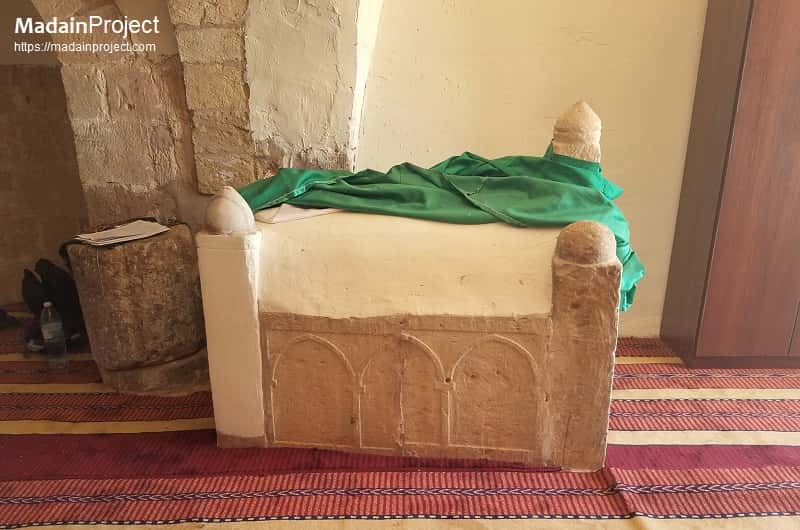