The Temple of Hadad, is a monumental temple dedicated to the Semitic weather god Haddad situated inside the Aleppo Citadel. The initial foundation date of this temple is not known but cuneiform texts found in the ruins of the ancient city of Ebla mention a place called "Khalab" (directly related to the Arabic name for Aleppo, Halab) that had a temple dedicated to this god atop a wooded mound, suggesting that it was functional in the mid third millennium BCE.

The temple remained in use until the first millennium BCE and was renovated several times. Namely, after destruction by fire, the temple was rebuilt around 1100 BCE as indicated by the iconography and inscriptions on a series of stone relief panels. A second major renovation dated to circa 900 BCE is evidenced by the rebuilding of the northern wall and a series of carved reliefs that formed the base of a platform some meters south of the new northern wall.

The plan of the temple has not been fully exposed through excavations. As it existed in the late 2nd/early 1st century BCE, it included an entryway flanked by two long rooms leading onto a large rectangular cella measuring 17 x 26 m with a niche on the northern side. 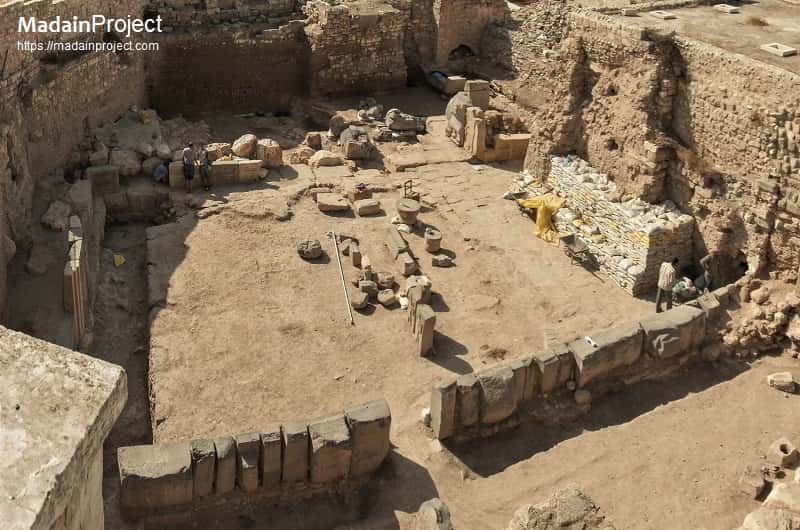 The Temple of the Storm God represents an exceptionally important archaeological discovery. By providing material evidence on Aleppo’s earliest known history it has allowed researchers to explore a previously unknown layer of the unique city, which was followed by continuous settlement in the Hellenistic, Roman, Byzantine, Zangid, Ayyubid, Mamluk, and Ottoman periods. 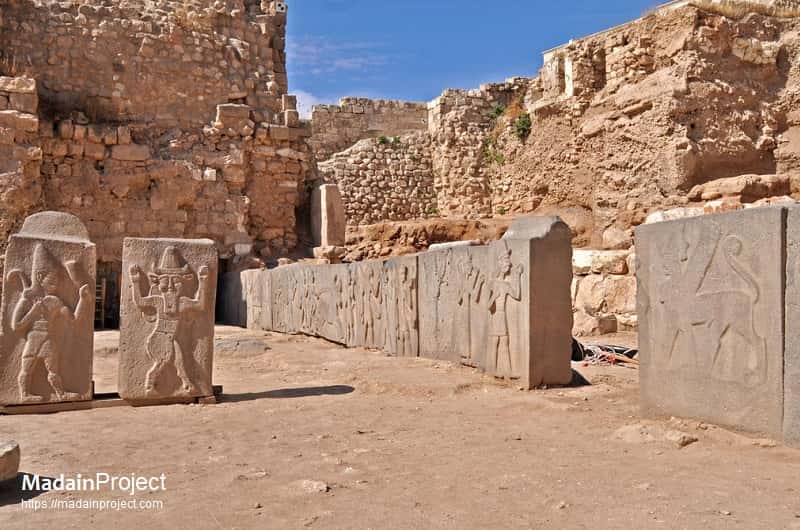 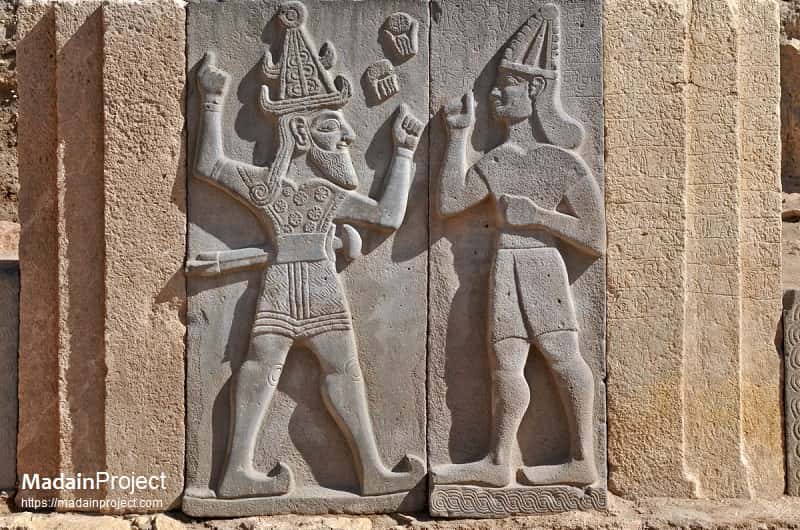