The Solomonic Gates refer to the three gates in three cities of Hazor, Megiddo and Gezer mentioned in the first book of the Kings, where it is told that King Solomon built the fortifications to protect these cities from the on-coming military attacks. It fell to King Solomon to consolidate the kingdom that his father David had won by the sword. Part of this consolidation consisted in fortifying many of the cities of Israel.

This identification was based on the explicit mention of three of these cities - Hazor, Megiddo, and Gezer - as fortress-cities in the Book of Kings. However recent scholarship has cast doubt on this idea, with some scientific evidence pointing to a later date of construction. 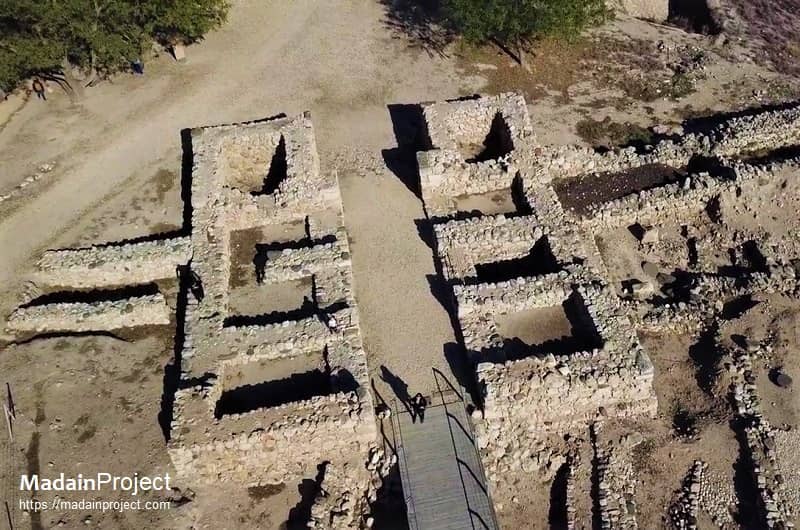 The monumental six-chambered gate at Tel Hazor is widely attributed to King Solomon. The gate is located in the center of the upper city, allowing entry in to the citadel from south-east direction. The gate is symmetric on both sides of the entrance, and is composed of two towers, three rooms within each tower, and two bastions projecting on both side. Dated to the 10th century BCE, this gate has six chambers and two towers. Similar gates have been uncovered at Megiddo, Lachish and Gezer.

The Israelite or the Iron Age Gate is located to the north of the ancient city of Megiddo, on a relatively higher level. The gate, which was covered by a roof, had 6 chambers – 3 on each side. The middle chamber was not excavated and is filled with stones. The gate is believed to have been built by either King Solomon (10th century BCE, according to some scholars), Ahab, or Jeroboam II (9th century BCE). This massive gate was part of a larger gate complex and was the inner gate. Two towers flanked the covered entrance.

At Tel Gezer, archaeologists have uncovered the remains of a huge, six-chambered gate complex, dating to Solomon's time 920 BCE. This once huge gate complex stands only 4-5 feet tall today. Although the gate is believed to have been built by the legendary King Solomon, the dating is still under debate. With the street pavement partially gone, one can see the exposed sewer channel. The sewer ran under the street, through the city, and into the valley beyond. Based on archaeological remains, the gatehouse at Gezer was over 45 feet wide, nearly 60 feet long, and contained three chambers on each side of the street. 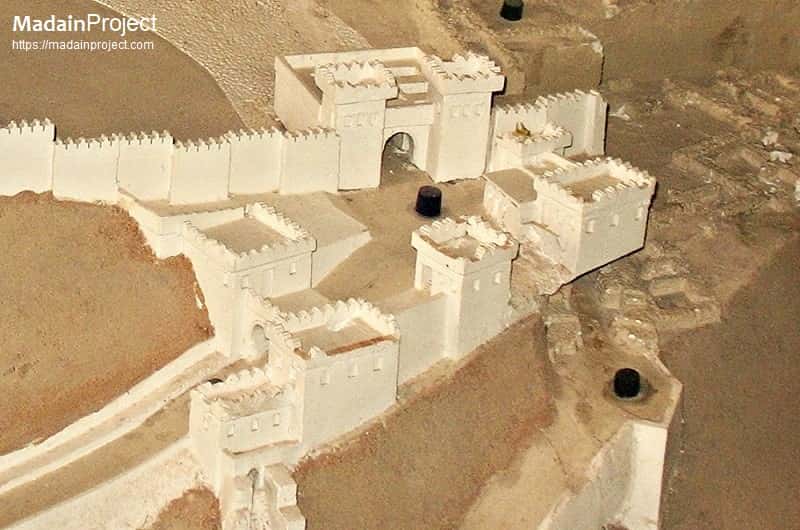