The Sira Fortress (قلعة صيرة) is a hilltop military fortress in Aden, Yemen. The original fortress dates to the 11th century, and is still in use today by the Yemeni military. The fort is located on Sira Island, a rocky and tall volcanic outcropping which dominates the old harbor of Aden.

The fortress was proven quite useful during subsequent attacks against Aden by the Portuguese and especially the Turks in 1517 CE. Although the ancient harbor began to silt up and the primary commercial center eventually moved to the other side of the Aden Peninsula, the British continued to develop and garrison the fortress after their arrival in 1839.

Much of the fort's history is unknown, especially since there have been few archaeological studies done of the area. One theory is that construction was initiated around the year 1173 CE by a Turkish ruler of Aden named Prince Othman Al-Zangabili Al-Takriti. 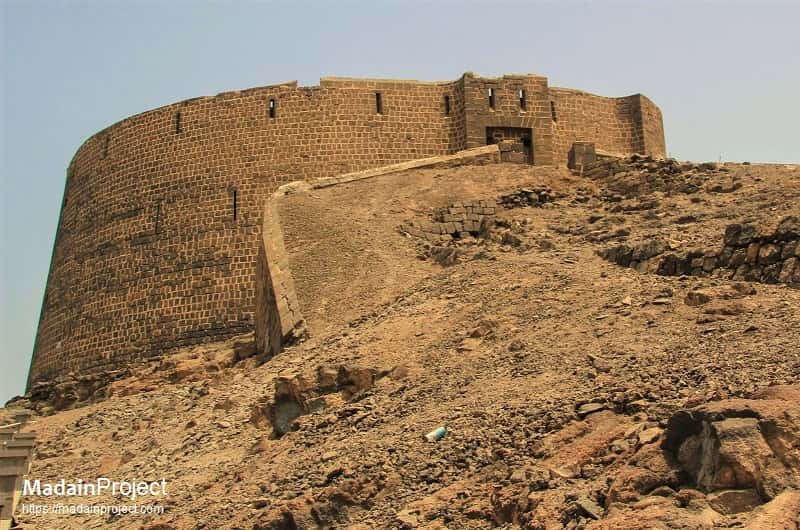