The city of Rome was the capital city of the civilization of Ancient Rome. It was located near the west coast of central Italy. Today, Rome is the capital of the country of Italy. The city started out small, but grew as the empire grew.

In historiography, ancient Rome describes Roman civilization from the founding of the Italian city of Rome in the 8th century BCE to the collapse of the Western Roman Empire in the 5th century CE, in turn encompassing the Roman Kingdom (753–509 BCE), Roman Republic (509–27 BCE) and Roman Empire (27 BC–476 CE) until the fall of the western empire. 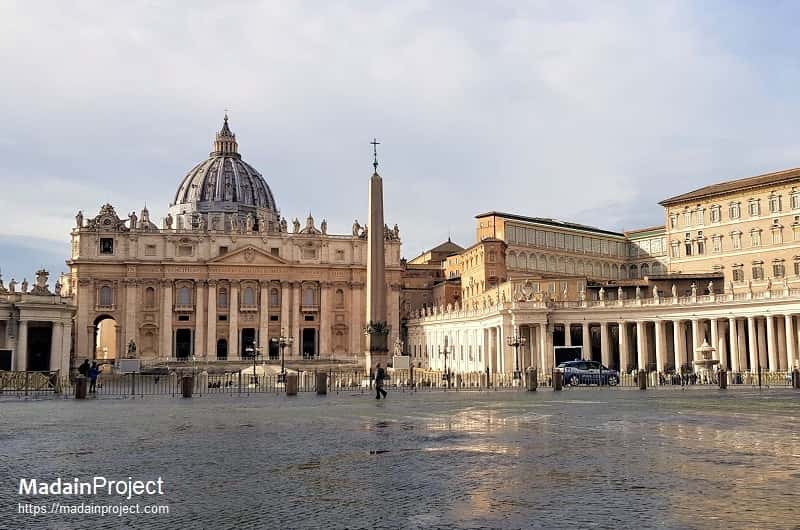 Pantheon, Rome that was begun in 27 BCE by the statesman Marcus Vipsanius Agrippa, probably as a building of the ordinary Classical temple type—rectangular with a gabled roof supported by a colonnade on all sides and then completely rebuilt by emperor Hadrian sometime between 118 and 128 CE, and some alterations were made in the early 3rd century by the emperors Septimius Severus and Caracalla. Today the building exists entirely in its original form. The structure has been an enduring source of inspiration to architects since the Renaissance. 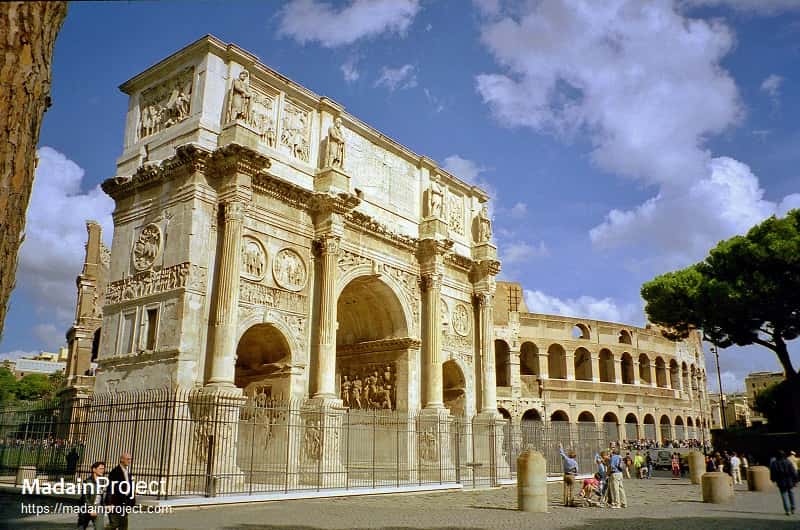