Regarded by many historians as Egypt’s most powerful pharaoh, Ramesses II reigned for six decades (c. 1279-1213 BCE), lived to be over 90 years old and is said to have fathered upwards of 100 children. The mummy of Ramesses II (مومياء رمسيس الثاني), discovered in a secret royal cache (DB320) at Deir el-Bahri, is today housed in Cairo's Egyptian Museum. By the time of his death, aged about 90 years, Ramesses was suffering from severe dental problems and was plagued by arthritis and hardening of the arteries. 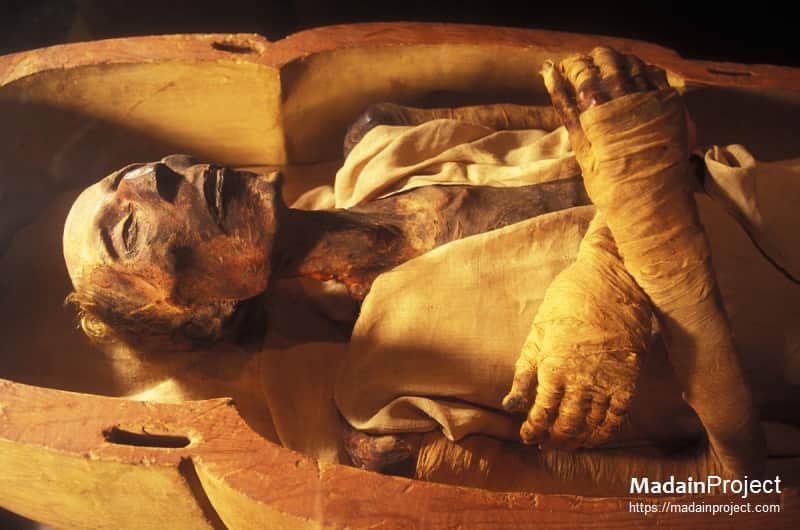 The mummy of Ramesses II is today in Cairo's Egyptian Museum. The pharaoh's mummy reveals an aquiline nose and strong jaw. It stands at about 1.7 metres (5 ft 7 in). His body was originally entombed in the Valley of the Kings, as was customary for a pharaoh, but ancient Egyptian priests later moved it to thwart rampant looters. In Abrahamic tradition, he is believed to be the Pharoah of Exodus. 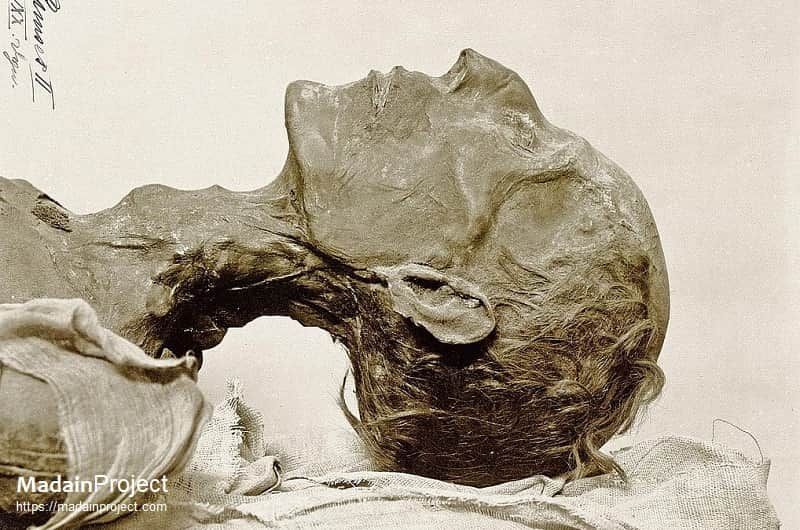 Gaston Maspero, who first unwrapped the mummy of Ramesses II, writes, "on the temples there are a few sparse hairs, but at the poll the hair is quite thick, forming smooth, straight locks about five centimeters in length. White at the time of death, and possibly auburn during life, they have been dyed a light red by the spices (henna) used in embalming...the moustache and beard are thin...The hairs are white, like those of the head and eyebrows...the skin is of earthy brown, splotched with black... the face of the mummy gives a fair idea of the face of the living king". 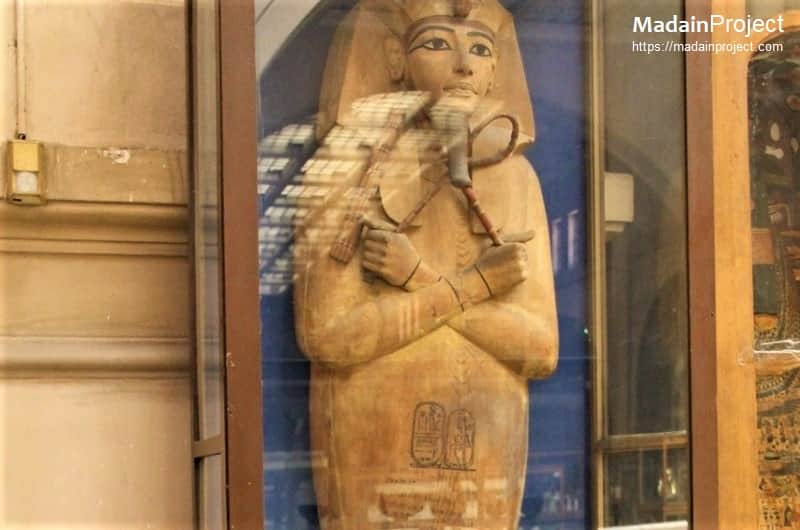 The mummy of Ramesses was found in an ordinary wooden coffin (inspect) that belonged to another king. Wooden coffin lid of Rameses II (Usermaatra Setepenra, 1279-1213 BCE) of the 19th Dynasty from Deir el Bahari. Historians believe that Ramesses was entombed along with a vast quantity of gold and precious gems. But when his tomb was opened in the nineteenth century, it was found to be empty. The original sarcophagus of Rameses II was mummiform in outline and decorated inside and out with carved scenes and texts from the Book of Gates and the recumbent figure of the king stood out, in hight relief, on the lid.

In 1974 Egyptologists visiting his tomb noticed that the mummy's condition was rapidly deteriorating and in 1975 they flew it to Paris for examination. Ramesses II was issued an Egyptian passport that listed his occupation as "King (deceased)". The mummy was received at Paris–Le Bourget Airport with the full military honours befitting a king. The mummy was also forensically tested by Professor Pierre-Fernand Ceccaldi, the chief forensic scientist at the Criminal Identification Laboratory of Paris. Professor Ceccaldi determined that: "Hair, astonishingly preserved, showed some complementary data—especially about pigmentation: Ramses II was a ginger haired 'cymnotriche leucoderma'." 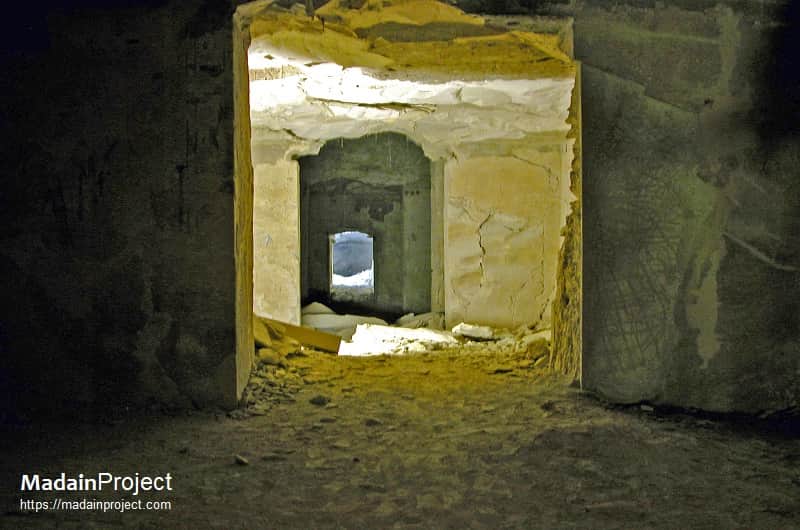 Ramesses II he pharaoh had built a sumptuous tomb for himself in the Valley of the Kings (Tomb KV7) which rivalled that of his illustrious father, Seti I (KV17). But because of looting, priests later transferred the body to a holding area, re-wrapped it, and placed it inside the tomb of queen Ahmose Inhapy. Tomb of Rameses II, the entrance to the fourth corridor which descends further into the tomb towards a vestibule and the burial chamber. Seventy-two hours later it was again moved, to the tomb of the high priest Pinedjem II. All of this is recorded in hieroglyphics on the linen covering the body of the coffin of Ramesses II.