Ophel or Ophlas meaning fortified hill or risen area, is the biblical name given to a certain part of a settlement or city that is elevated from its surroundings. In the Bible the Ophel refers to the elevation in two cities: the City of David in the Old City of Jerusalem, and at Samaria, the ancient capital of the Kingdom of Israel. 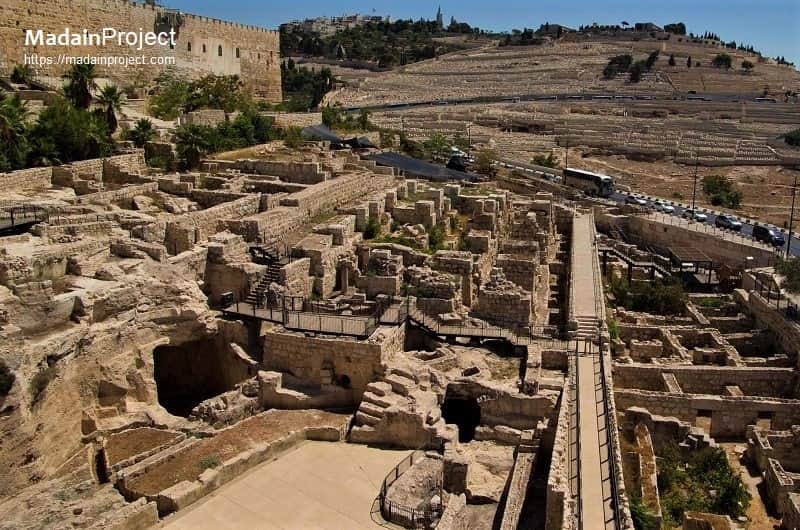 The location of the Jerusalem Ophel of the Hebrew Bible is easy to make out from the references from 2 Chronicles 27:3; 33:14 and Nehemiah 3:26, 27: it was on the eastern ridge, which descends south of the Temple, and probably near the middle of it. This area may also be the location of Acra, the fortified compound built by Seleucid emperor Antiochus Epiphanes following his sack of the city in 168 CE.