The Nilometer of Satet Temple on the Elephantine Island is one of the oldest nilometers in Egypt. Comprising of a simple staircase corridor that descends towards tha Nile. It was last reconstructed in Roman times and still in use as late as the nineteenth century CE.

There are ninety steps that lead down to the river are marked with Arabic, Roman, and hieroglyphic numerals. Visible at the water's edge are inscriptions carved deeply into the rock during the Seventeenth Dynasty.

The Elephantine Nilometer has been dated to Roman times, with markings in cubits (about 2 1/3 inches). However, this was probably only a restoration, and while all of the original pieces have been replaced at some point, there has probably been a Nilometer here, are near here for as long as Nilometer have existed.

A flight of steps constructed of regular-shaped stone leads down from river bank. The Nilometer appears to be a Late Period construction, the high levels being registered in demotic and Greek on the western wall. Repairs were carried out in roman times after the initial reforms of augustus, who set his army the task of repairing and deepening the irrigation canals.

The Nilometer was rediscovered in 1822, and after centuries of neglect it was brought back into use in 1870 by an eminent astronomer, Mahmud Bey. The marble slabs date to this time and a new scale was established. Khedive Ismail recorded the repairs in French and Arabic on the eastern wall of the stairway. 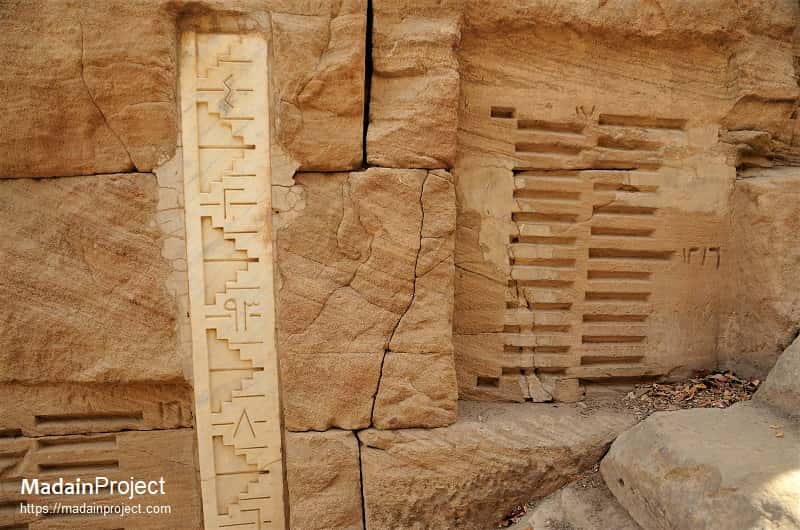 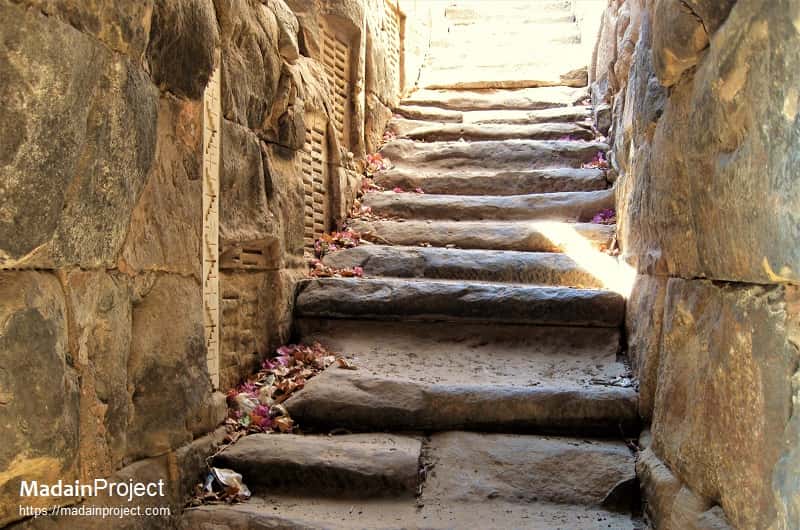