The Mihrab Zakariyya (محراب زكريا) also known as the Musallah Zakariyya (المصلى زكريا), is a small crusader era chapel inside the Masjid al-Aqsa. In Abrahamic tradition the mihrab was built where prophet Zakariyya (biblical Zechariah son of Berechiya) was killed. It appears that over the years the Mihrab of Zakariyya has changed its location at least a couple times.

Today the ornate mihrab is situated abutted against the southern wall of the Mosque of the Forty Martyrs, inside the crusader era chapel. Another tradition notes that this is the place where Zakariyya (Zechariah) used to offer supplication. 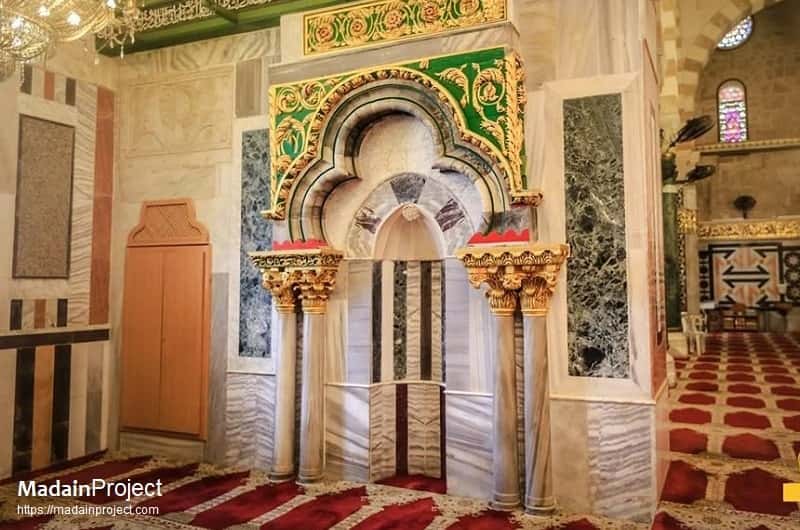 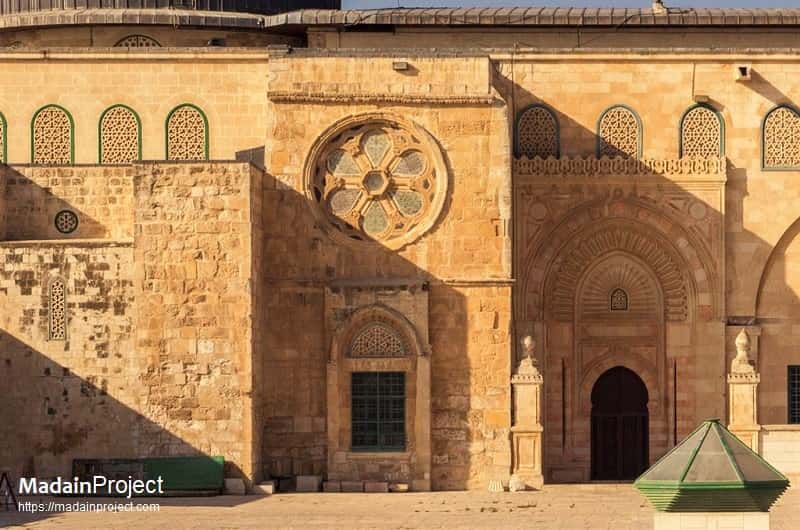 When the Crusaders captured Jerusalem in 1099, they used the mosque as a palace and the Dome of the Rock as a church, but its function as a mosque was restored after its recapture by Saladin in 1187. The Mihrab-Musallah Zakariyya (identify) is the remnant of crusader construction/alterations. 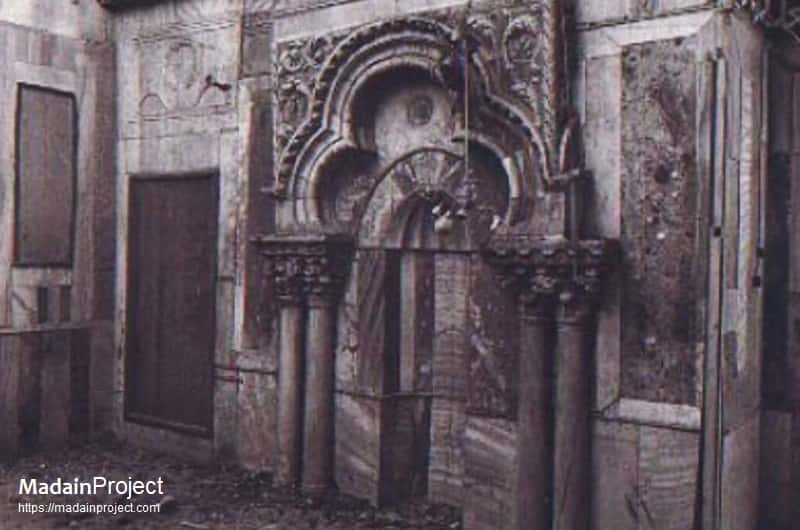 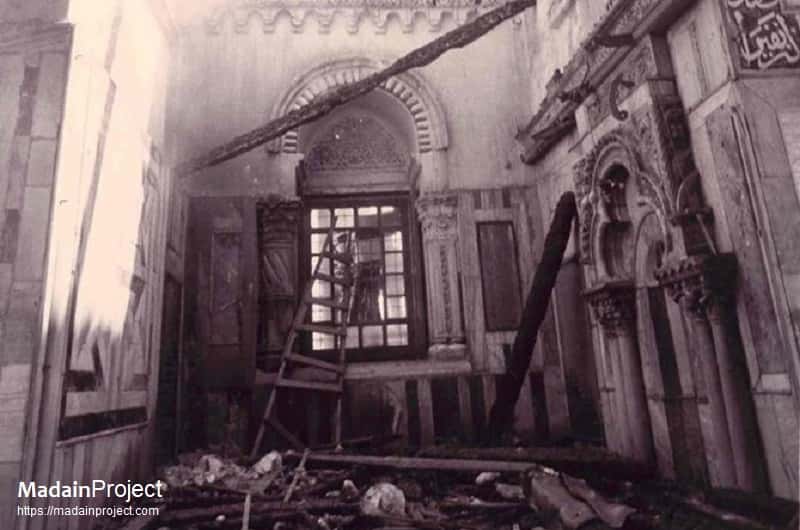 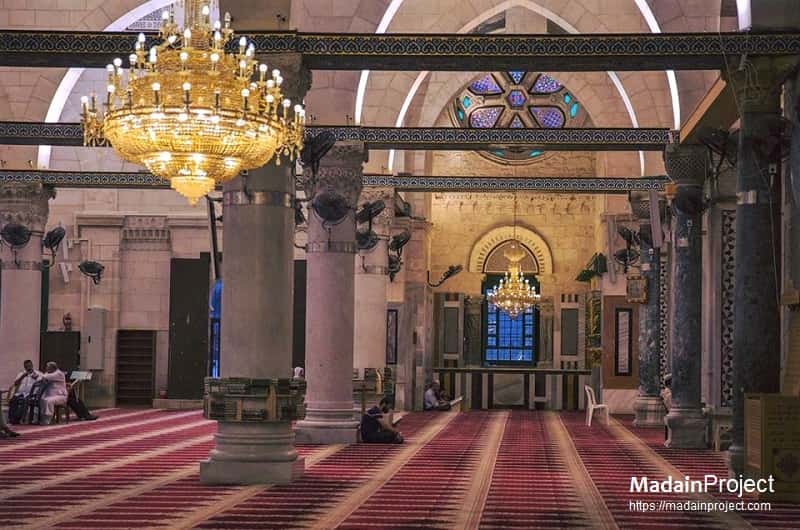 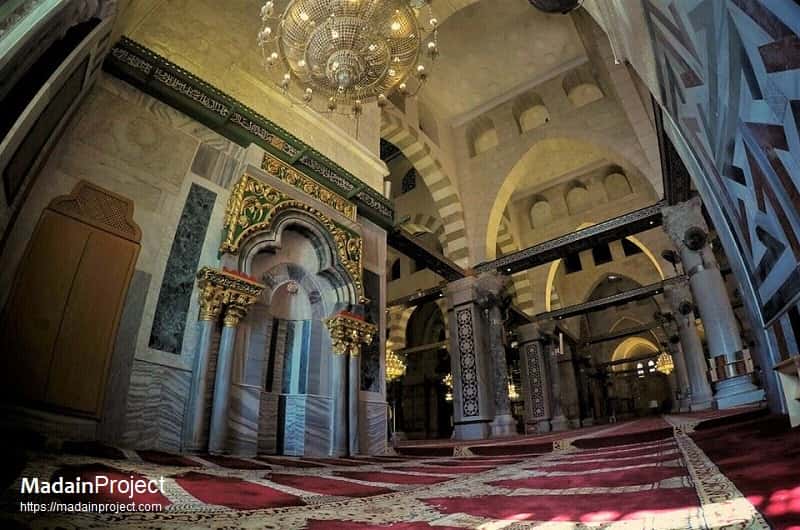 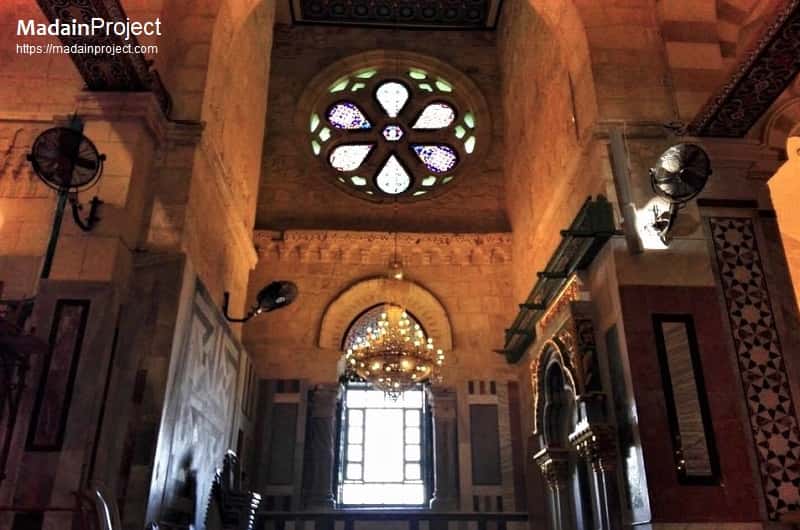 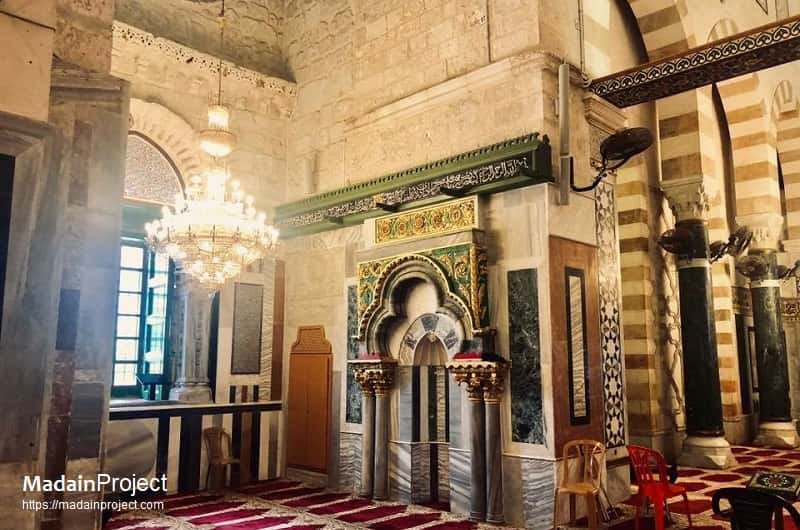 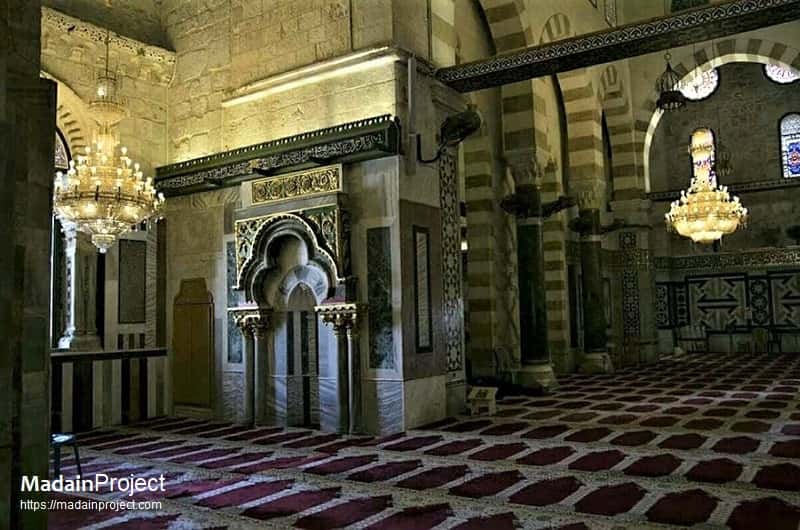 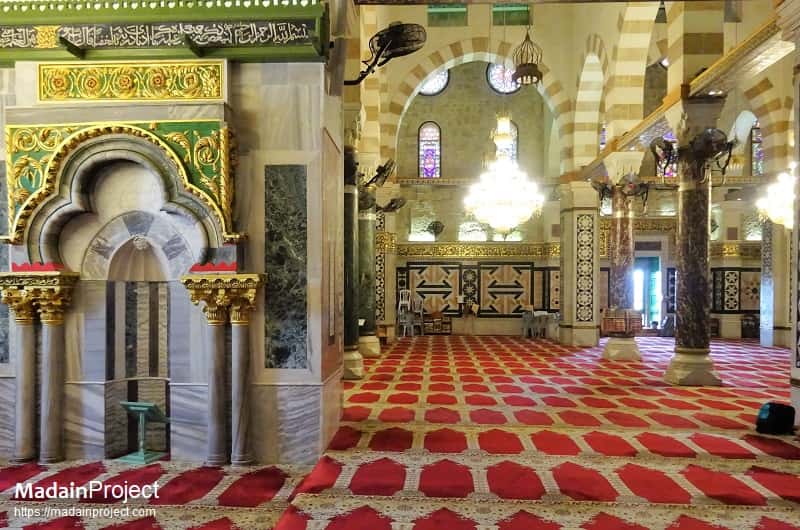