The Masjid al-Taneem (مسجد التنعيم), also known as Masjid Ayesha, is a mosque in the al-Hil area about 5 miles (about 7 km) away from the Holy Kaaba, in at-Taniem, which is near Mecca, it is the boundary of Haram therefore pilgrims can put on Ihram.

This is not the Miqat so it is not compulsory to wear Ihram here. Nowadays It is the nearest and most convenient location to enter into Ihram for those residing within the boundaries of the Haram. Residents of Mecca who wish to perform Umrah visit this mosque in order to enter into the state of Ihram so that the condition of travelling for Umrah is fulfilled, before returning back to the city of Mecca (for Umrah).

This is quite a big mosque with facilities for baths, ablution and changing, available for pilgrims and those who come to offer regular prayers. 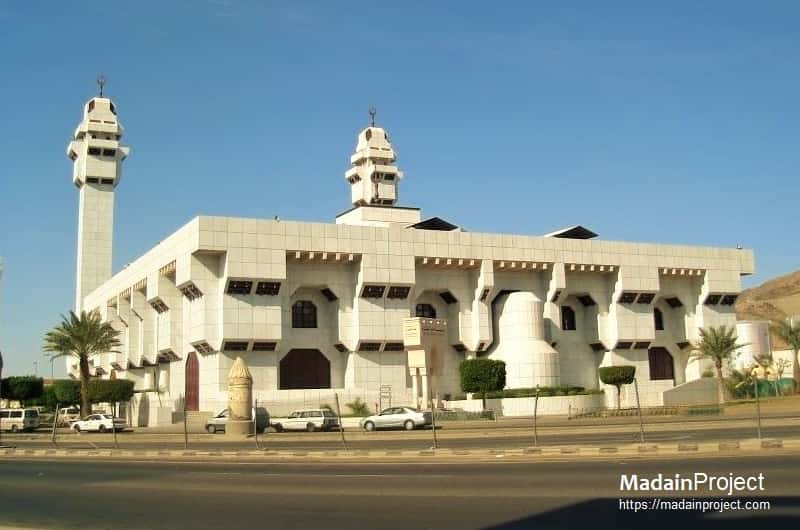 This mosque is also known as Masjid -e- Ayesha (the mosque of Aiesha) since Muhammad's wife Ayesha had put her Ihram (restriction on pilgrimage) from this place once. This was allowed by the prophet as a special case when Ayesha could not complete her umra on account of being in an impure state due to menstrual period. Ayesha's brother who accompanied her to Taneem and back did not perform another umra along with his sister, understanding that it was a special allowance made for Ayesha or any woman who happens to becoming impure due to her menstrual period. 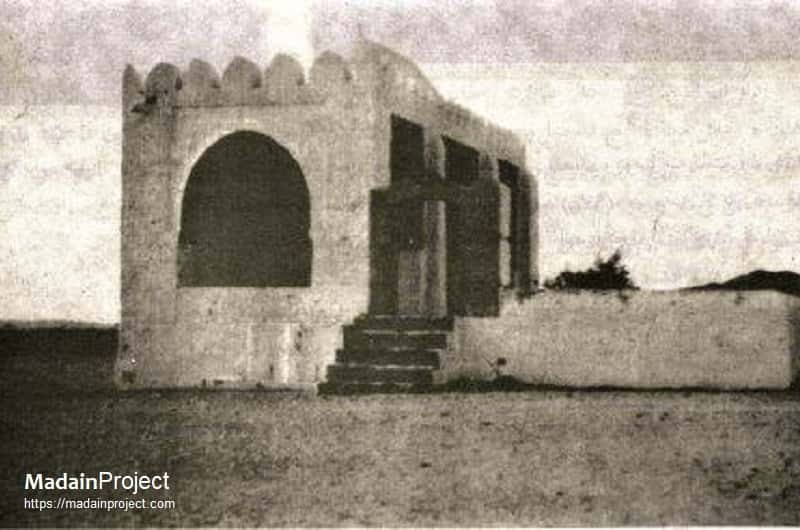