Suleiman As was, according to the Qur'an, a king of ancient Israel as well as the son of David. The Qur'an recognizes Solomon as a prophet and a divinely-appointed monarch. Islamic tradition generally holds that Solomon was the third king of Israel and was a just and wise ruler for the nation. According to Hebrew Bible King Solomon reigned c. 970-c. 930 BCE.

The Visit of the Queen of Sheba to King Solomon by Sir Edward John Poynter 1890. The Art Gallery of New South Wales, Sydney, Australia. 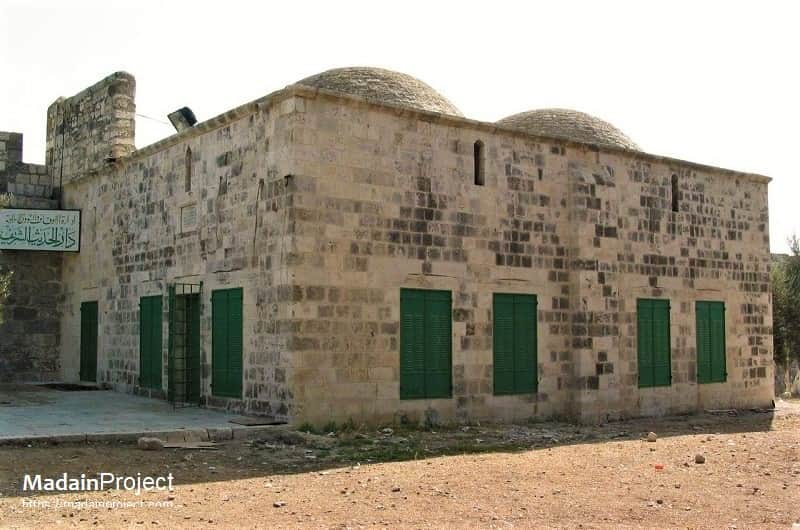 Mosoleum of Solomon (Hazrat Suleyman As), in al-Aqsa Compound, Jerusalem, also known as the Kursi-i Suleiman (the chair of Solomon) or the foot-stool of Solomon. The domed structure is located along the Eastern Wall, north of Golden Gate and south of the Gate of the Tribes and today it serves as a school of Hadith (Dar ul-Hadith). The structure it self was probably built towards the end of Ottoman era.