The City of Petra, built by Nabateans, stood halfway between the opening to the Gulf of Akaba and the Dead Sea at a point where the Incense Route from Arabia to Damascus was crossed by the overland route from Petra to Gaza. 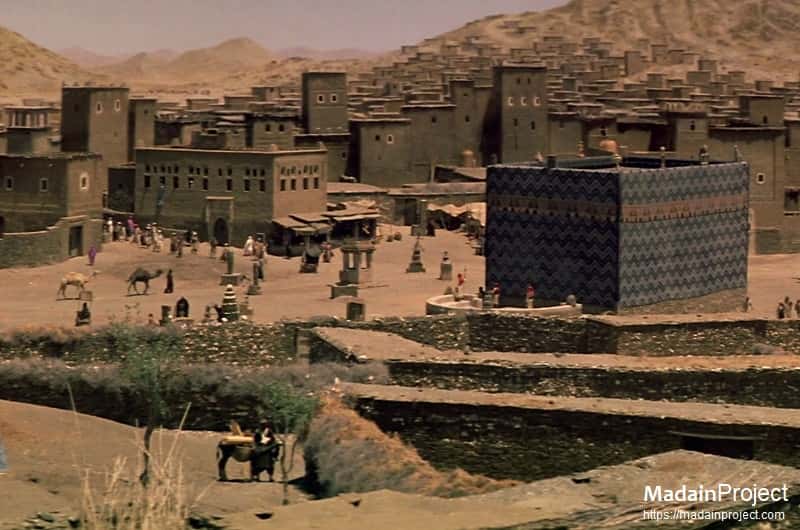 With a significant agricultural basin, Coptos port on the Nile was established at the mouth of one of the main tracks connecting the Valley to the Red Sea, the Wadi Hammamat, road that also allows access to popular mineral deposits ancient. For four millennia, the city has been a thriving economic center.

Muza was an important Red Sea Port, it was a busy trading port during Nabatean and Roman era. It might have been one of the ports used by Muslim Migrants to cross Red Sea and reach Aksum.