Giza (Gizah or Jizah; Arabic: الجيزة‎) is the third-largest city in Egypt and the capital of the Giza Governorate. It is located on the west bank of the Nile, 4.9 km (3 mi) southwest of central Cairo, and forms a part of the Greater Cairo metropolis. Giza is most famous as the location of the Giza Plateau: the site of some of the most impressive ancient monuments in the world, including a complex of ancient Egyptian royal mortuary and sacred structures, including the Great Sphinx, the Great Pyramid of Giza, and a number of other large pyramids and temples. Giza has always been a focal point in Egypt's history due to its location close to Memphis, the ancient pharaonic capital of the Old Kingdom. Its St. George Cathedral is the episcopal see of the Coptic Catholic Eparchy of Giza. 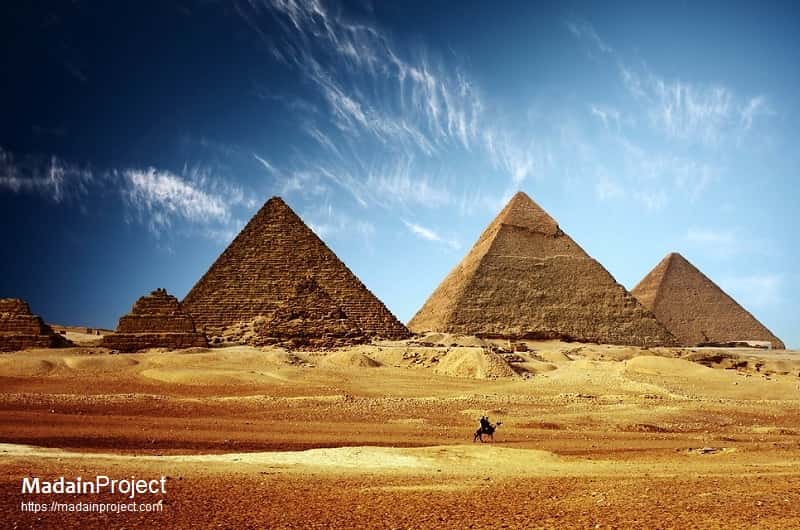 The Theban Mapping Project was an archaeological expedition devoted to Ancient Egypt. It was established in 1978 by the Egyptologist Dr. Kent R. Weeks at the University of California, Berkeley. In 1985, it was moved to the American University in Cairo. The Project's original goal was to create an archaeological map of the Valley of the Kings, and that was published as the Atlas of the Valley of the Kings in 2000.