A seventh century papyri (PERF556) bearing the seal 'Amr ibn 'As, who, the commander of the Muslim army in Egypt, wrote it (or more likely had it written by someone) to Pagarch, probably an Egyptian provincial official, of Heracleopolis at the time, and commands him to send a quantity of food and fodder every month for the use of ʿAmr's forces and their horses. 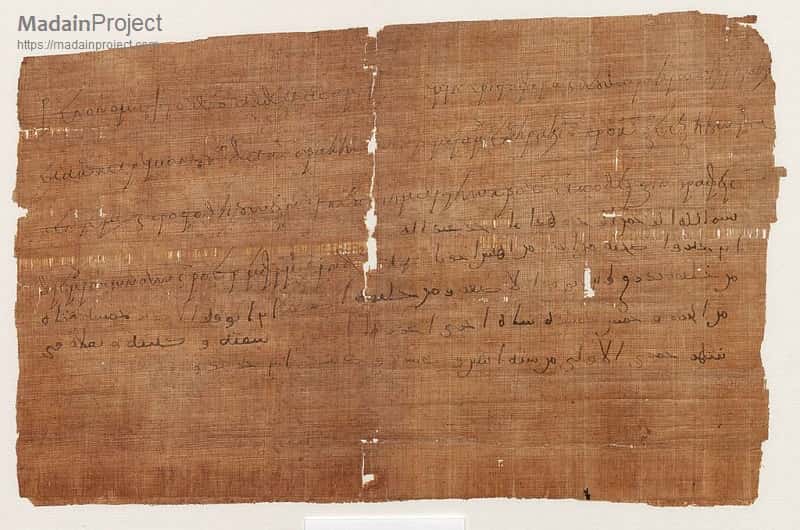 An early Arabic papyrus (PERF 558) dating to 643 CE, with first attested use of 'Araab (disambiguation marks). The document mentiones the name of Emir 'Abdullah, possibly 'Abdullah ibn Jabir, a Sahabi of prophet Muhammad. This papyrus makes use of the disambiguation dots for the very first time. The date recorded is in both Islamic calendar and Alexandrian calendar.

Papyrus 114A records a dispute over the taxes due on an administrator’s estate. This fragment was dated by tracing the change in the meaning of words over time. Technical terms used in this fragment have been dated by collecting data from a large corpus of Arabic tax receipts and leases of agricultural lands.

Papyrus 201 is addressed to the Finance Minister of the Abbasid Caliph Mu’tamid. Papyrus was recycled. A later document was written on the other side of this piece. The longer text on side B records an agreement to supply a day laborer for hire, prorated by the month, for seventeen days, with a commission deducted from the day laborer’s wages. 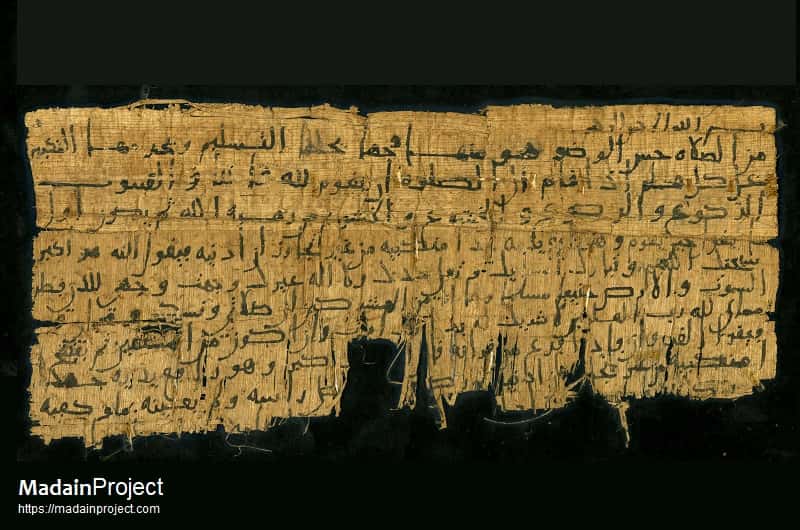 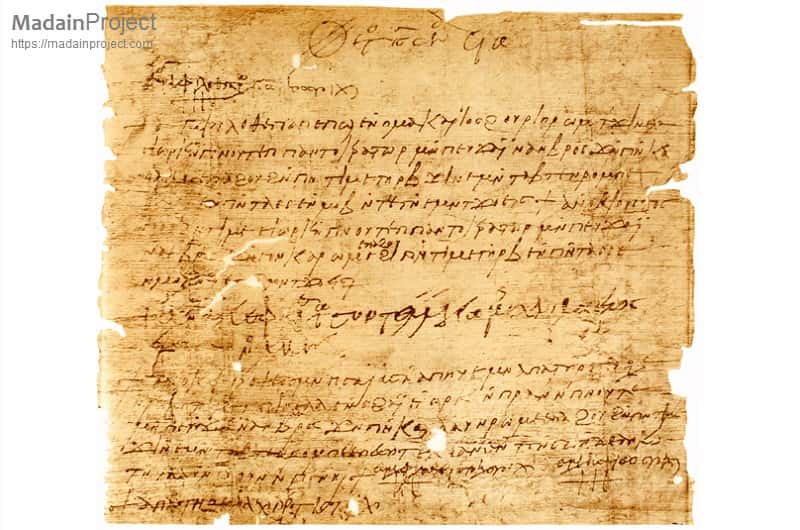 Although Papyrus BM1079 is not an Arabic papyrus, it gives a snap-shot of dealings between the Christians and early Islamic administration. The texts show that the Muslim governor's authority reaching right down to the lower rungs of rural Egyptian society even at this early date. It also suggests that censuses were carried out, presumably for purposes of collection of the poll-tax (i.e., jizya) and/or requisition of labour.