The Arabian peninsula, simplified Arabia, is a peninsula of Western Asia situated northeast of Africa on the Arabian plate. From a geographical perspective, it is considered a subcontinent of Asia. Before the modern era, it was divided into four distinct regions: Hejaz (Tihamah), Najd (Al-Yamama), Southern Arabia (Hadhramaut) and Eastern Arabia. The history of the Arabian Peninsula goes back to the beginnings of human habitation in Arabia up to 130,000 years ago. 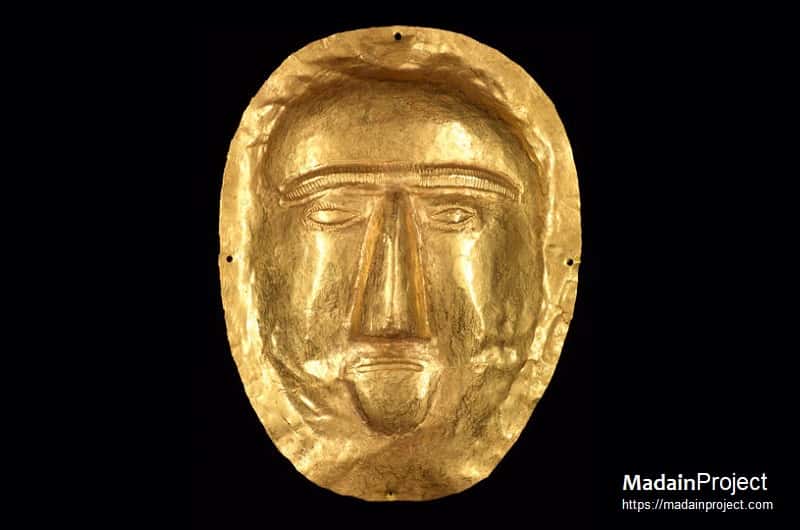 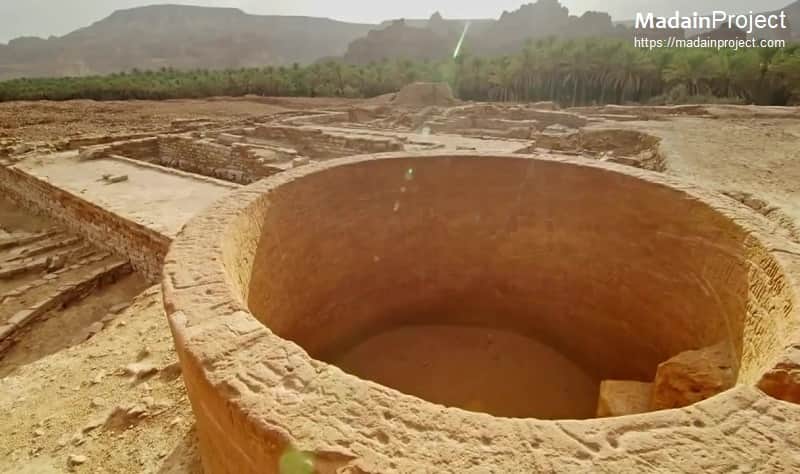 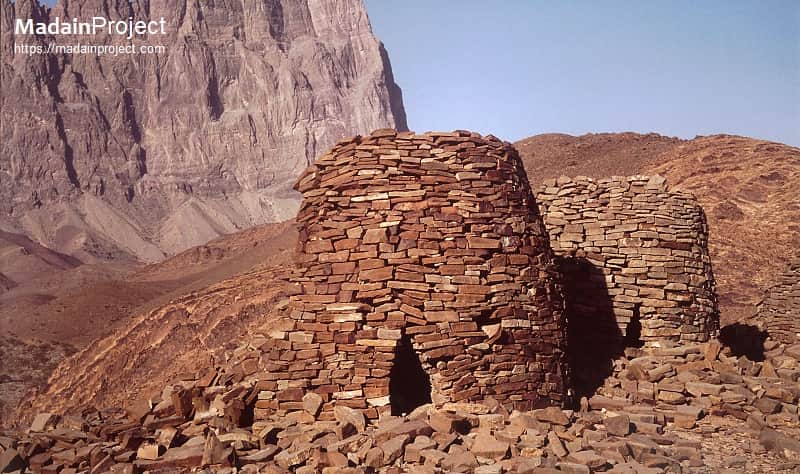 The Ubar or Wubar, also known as the Iram of the Pillars (إرَم ذَات ٱلْعِمَاد‎) is a lost city, region or tribe mentioned in the Qur'an. The identification of Wadi Rum with Iram and the tribe of ‘Ad, mentioned in the Qur’an, has been proposed by scholars who have translated Thamudic and Nabataean inscriptions referring to both the place Iram and the tribes of ‘Ad and Thamud by name.

Al Hijr site (Madaen Saleh), was the first ever archeological site in Saudi Arabia to join the UNESCO's World Heritage List. Al Hijr, "MADA’EN SALEH" is located 22 kilometers to the north of Al Ula municipality in the Madina Al Munawara province, in the Kingdom of Saudi Arabia. 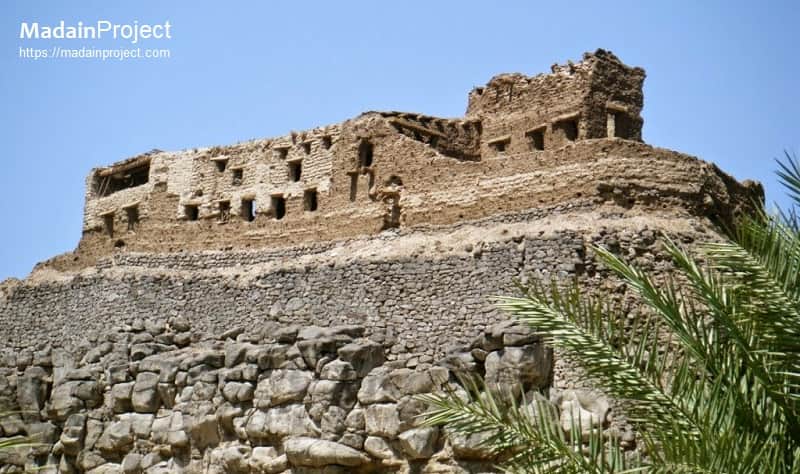 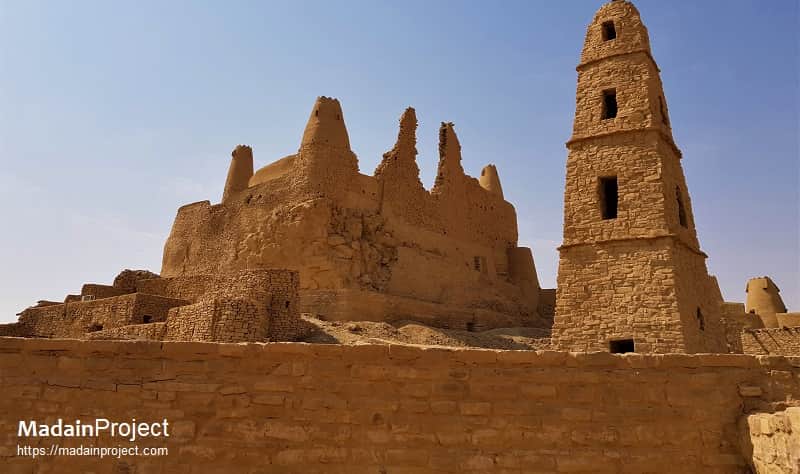 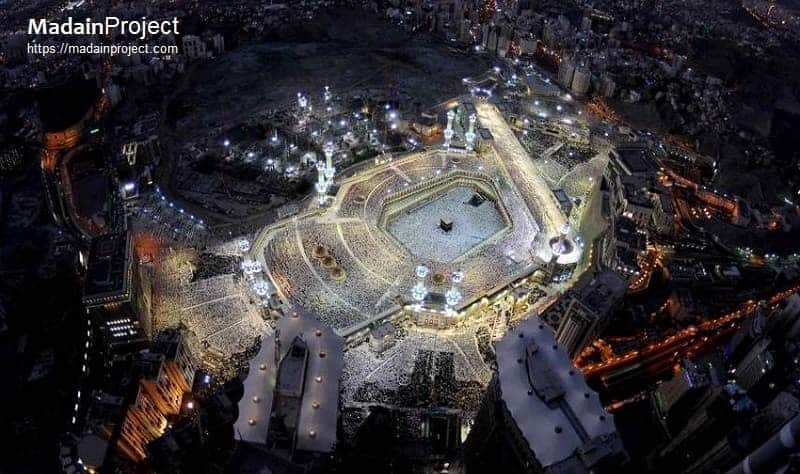 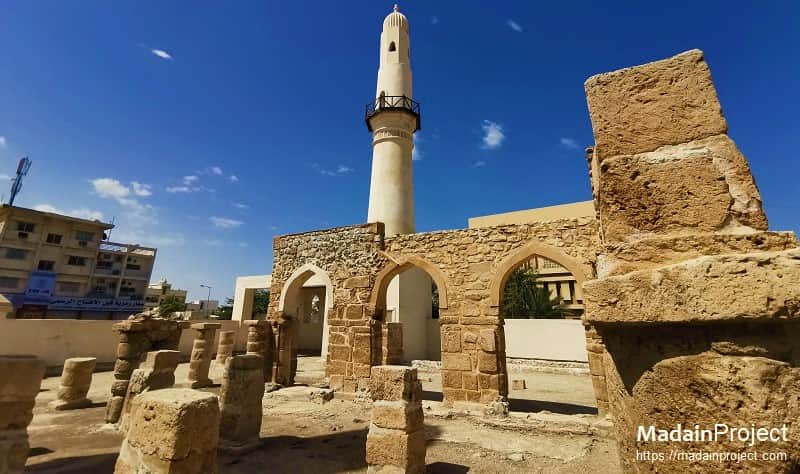 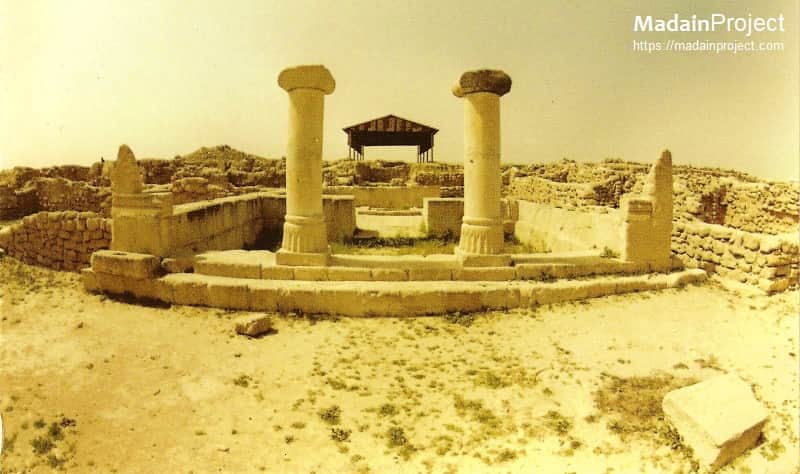